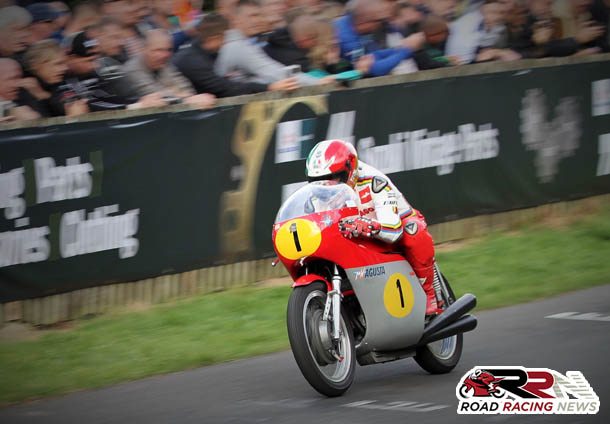 With Taiwan’s Roger Chen set to make his Oliver’s Mount debut this weekend, at the Barry Sheene Road Race Festival Powered by Suzuki, it’s worth reminding us all of some of the overseas road racing greats, to have graced Scarborough, over the last 70 years.

When writing about the continental European racing giants from yesteryear, you have to mention the legendary Giacomo Agostini, who’s sole appearance at the mount in 1972 aboard his customary MV Agusta mount, saw him lift the prestigious Gold Cup trophy. 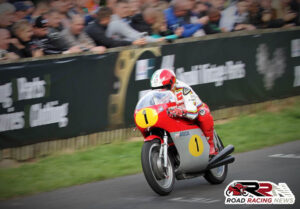 Throughout the 70’s and 80’s a who’s who of motorcycle racing from around the globe, ventured to Scarborough with the likes of Klaus Enders, Graeme Crosby, Takazumi Katayama, Pat Hennen, Tepi Lansivuori and Didier De Radigues all sampling Oliver’s Mount.

The sole North American competitor to compete at Scarborough in the 2010’s to date, has been Pikes Peak specialist Adam Bauer, who sampled last years Gold Cup meeting.

For where it’s situated, and how far it takes for many competitors to venture to, the sheer amount of world class road racers to have taken in Oliver’s Mount over the years, shows the sheer appeal of one of pure road racing’s most well loved circuits.