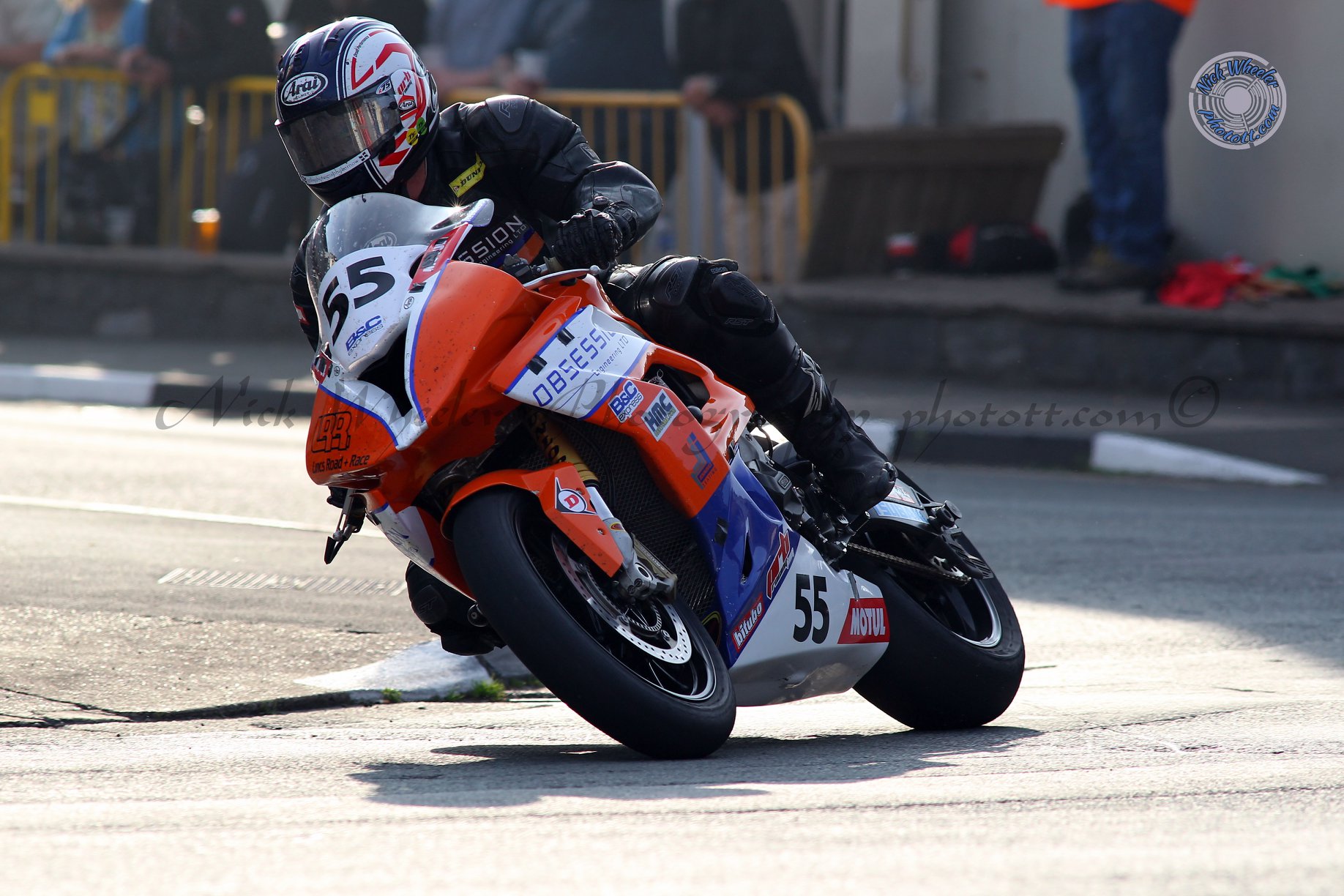 A TT debutant in 2004, Wilson has since gone onto secure no less than nine top 35 finishes, including finishing 29th within the first Super Twins based Lightweight TT from 2012. 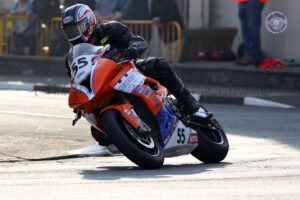 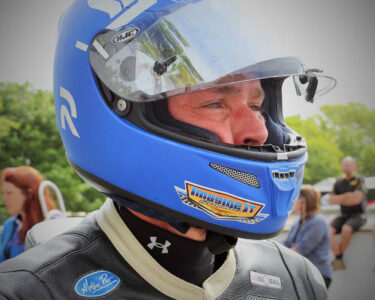 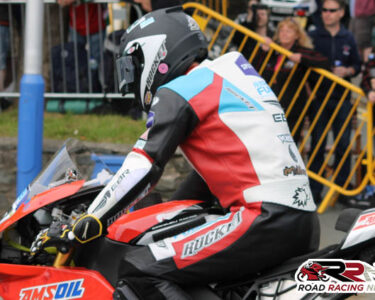