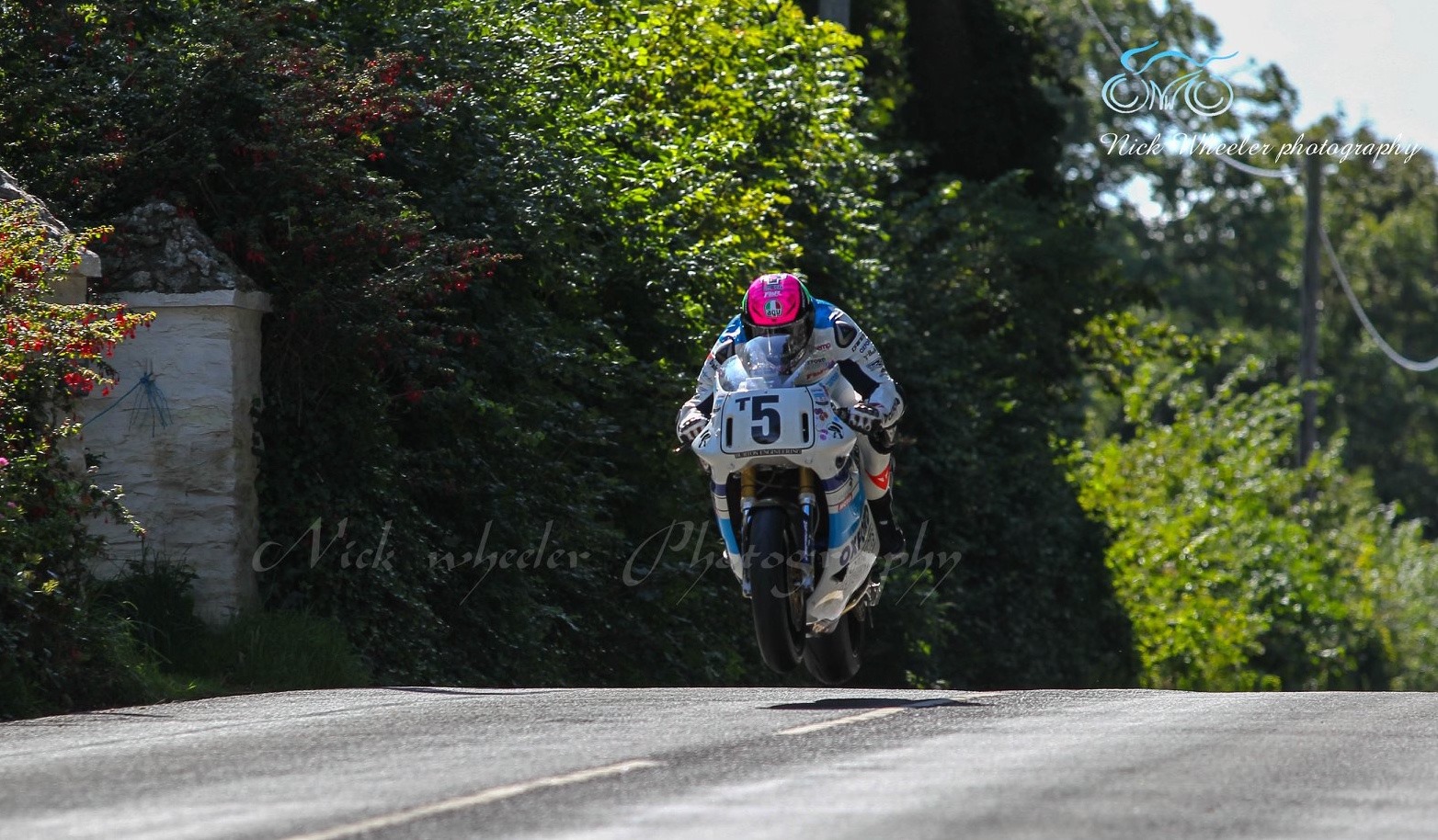 Since first entering the biking scene in 1950 the Bologna based company, dubbed by many as the ‘Ferrari of Motorcycling’ has excelled and some across all areas of two wheel racing.

One year after Nicholls heroics, Ducati would gain for the first time the F1 TT crown, courtesy of one of the greatest ever racers, Mike ‘The Bike’ Hailwood.

Despite been away from TT competition for 11 years, Hailwood piloting the Sports Motorcycles Ducati proved why he is held in such high esteem by the fellow giants of his era. 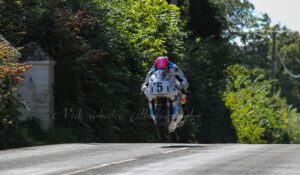 Looking towards TT 2021, it remains to be seen as to whether the Dunlop/PBM partnership will remain in place. If it does, allied to everything gelling together nicely, Mountain Course magic could be returning for Ducati.