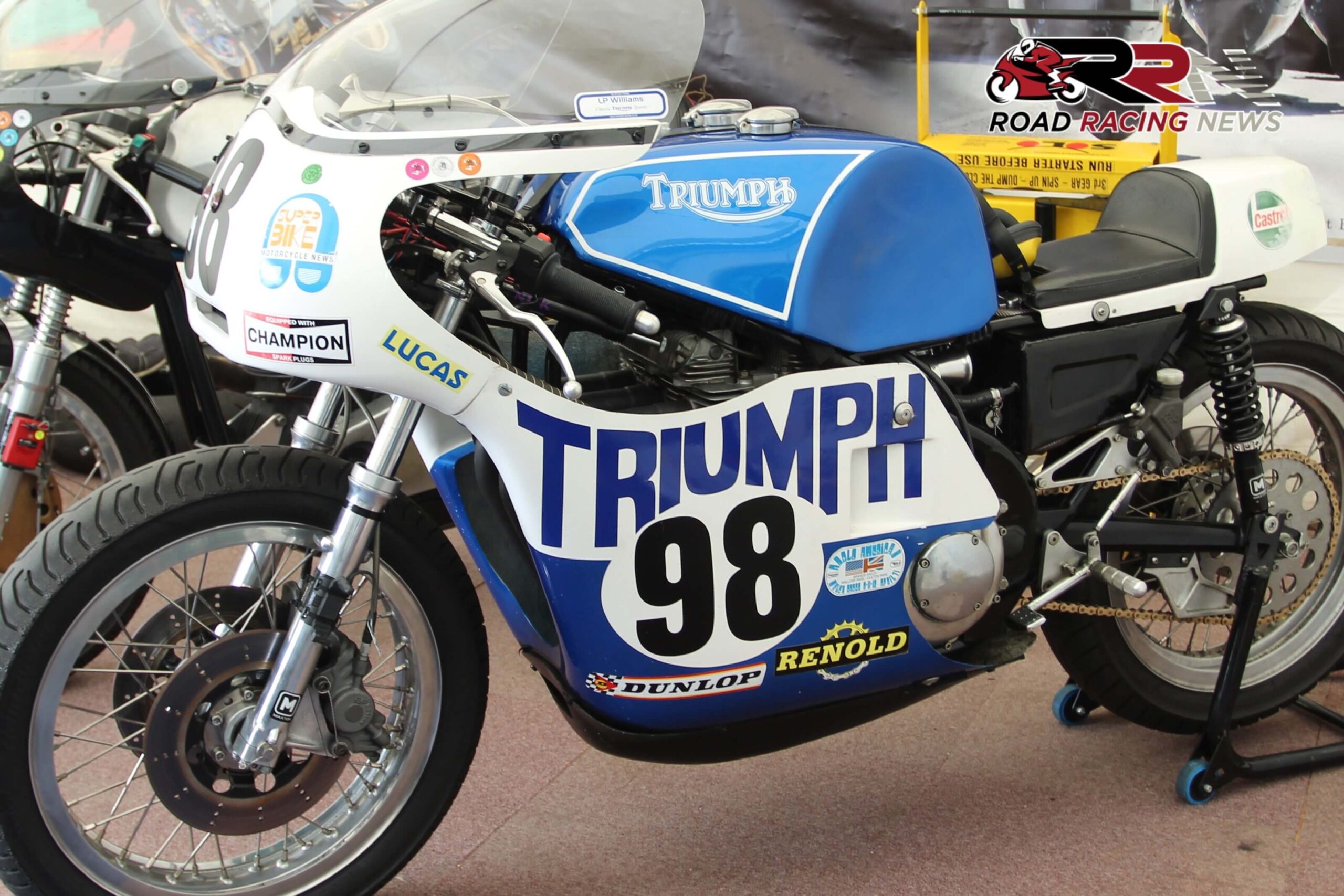 More podium success would follow over the next five years whilst high points from the 1920’s/1930’s included Walter Brandish securing second within the Senior TT of 1922.

Triumph’s continued to excel around the Mountain Course in the late 1940’s, early 1950’s with highlights including Clubmans TT victories with Allan Jefferies, Ken Arber and BJ Hargreaves plus the likes of Ernie Young and Owen Greenwood providing strong Sidecar results. 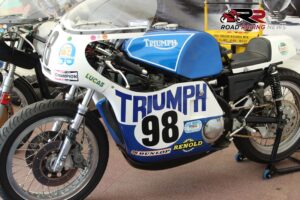 The next great period of TT Racing for Triumph arose from the early 60’s to the early 70’s, as the iconic ‘Slippery Sam’ (Trident 750) steed took centre stage.

Triumph’s next major TT successes sees us move to the modern era. Relaunched in 1984 by John Bloor, the Triumph name made an immensely popular return to the TT winners circle in 2003, as Valmoto supported Bruce Anstey powered to Junior class honours. 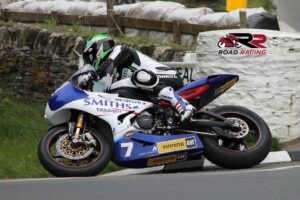 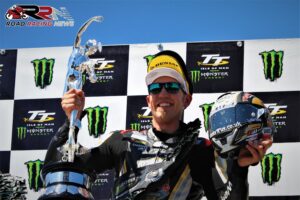 Iconic, world famous, prestigious, high esteem are just a few ways to express how many feel about Triumph. They are as previously mentioned British biking royalty and will forever be associated with the unparalleled TT Races.