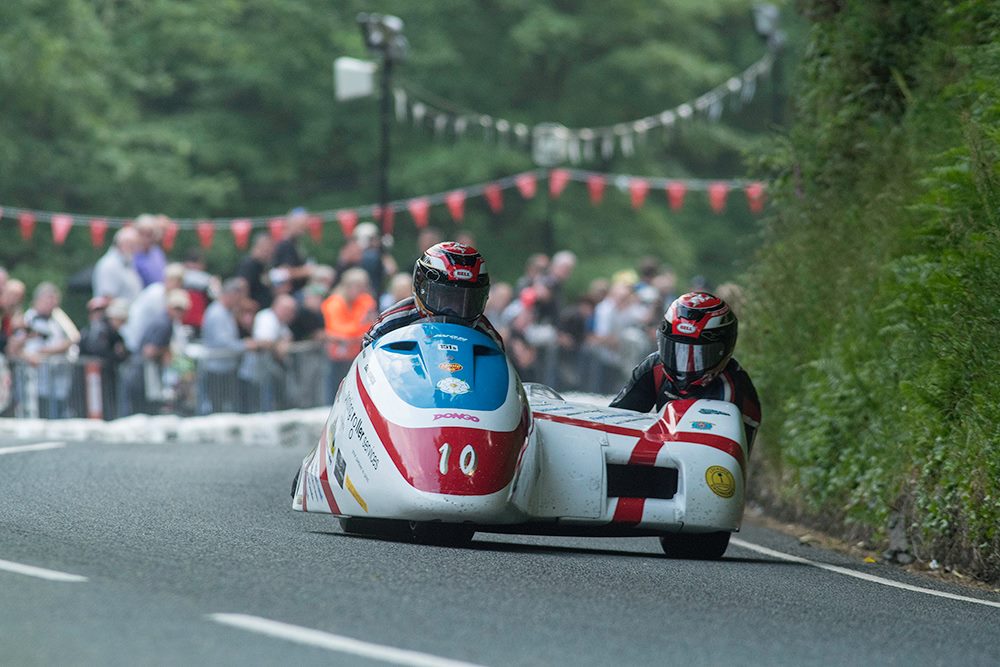 Switzerland’s most successful TT competitor Luigi Taveri, claimed his first of three TT triumphs in 1961, emerging victorious within the 125 Lightweight race in front of fellow famous names such as Tommy Robb and Jim Redman MBE.

Britain’s leading manufacturer at the TT Races in terms of race victories is Norton, who have to date 94 Mountain Course wins to their credit.

Brazil, Romania courtesy respectively of Rafael Paschoalin and Petre Pop both had TT representation for the first time in 2013.

13 of the top 15 finishers from the Senior TT of 1958 were Norton mounted. The only racers not piloting Norton machines were race winner the legendary John Surtees and tenth place finisher, lead BMW runner Dickie Dale. 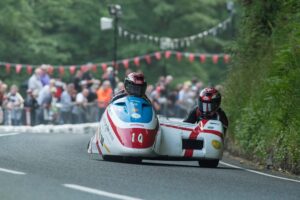 Entry numbers for the TT Zero races of 2010 and 2019 both stood at just nine. The overall race winner’s speed though over the past 10 years has dramatically increased from Mark Miller’s 96.82 mph to Michael Rutter’s 121.909 mph, an increase of just over 25 mph!