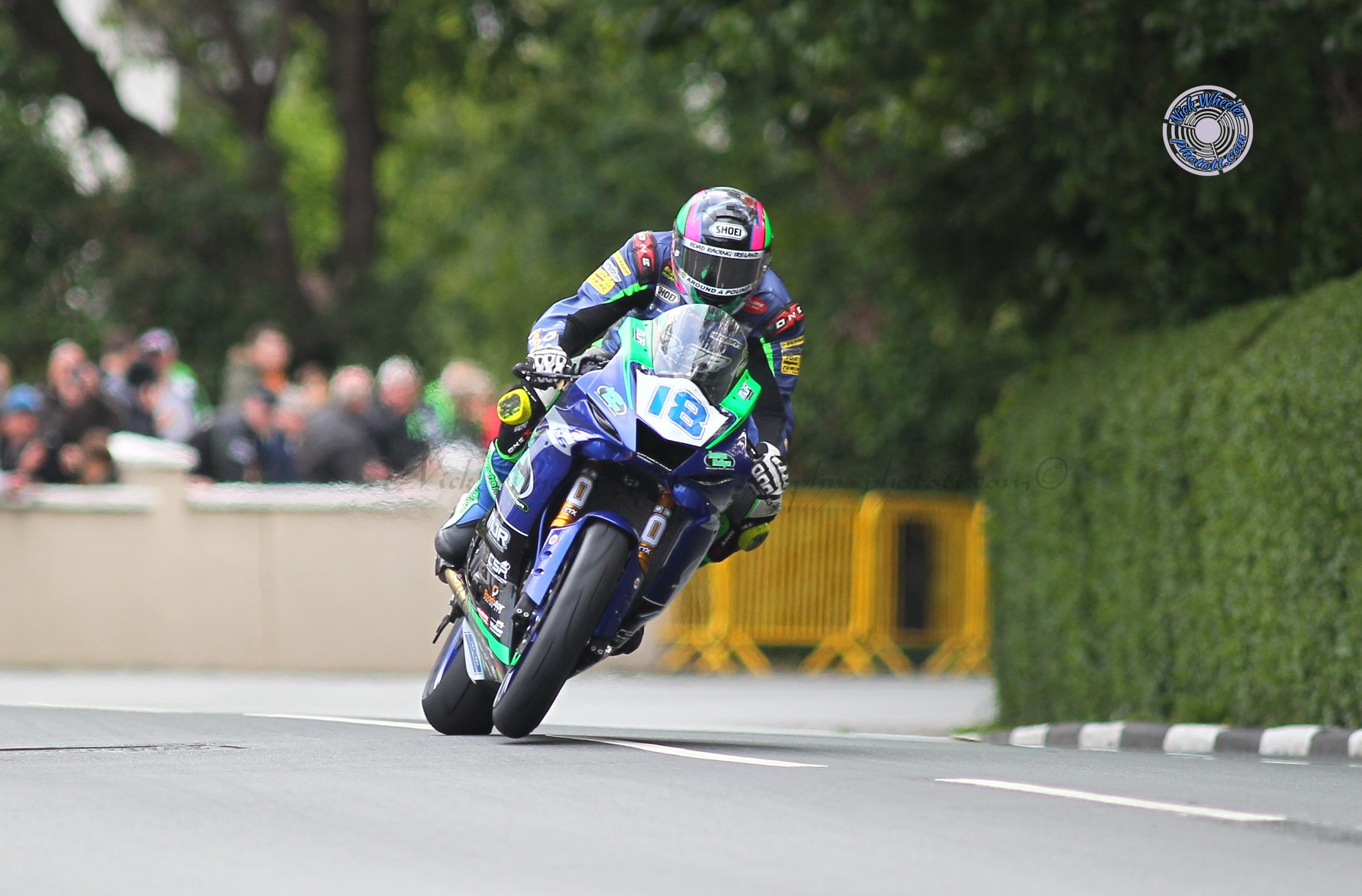 “Scary, fast, hard to learn but very enjoyable and a great experience.” 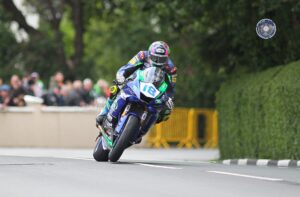 “Not sure, I kind of just done my own thing.”

“A great event, very relaxed and good to get a rider ready before moving into the TT.”

“Probably a full spec Superbike BMW, would be nice.”