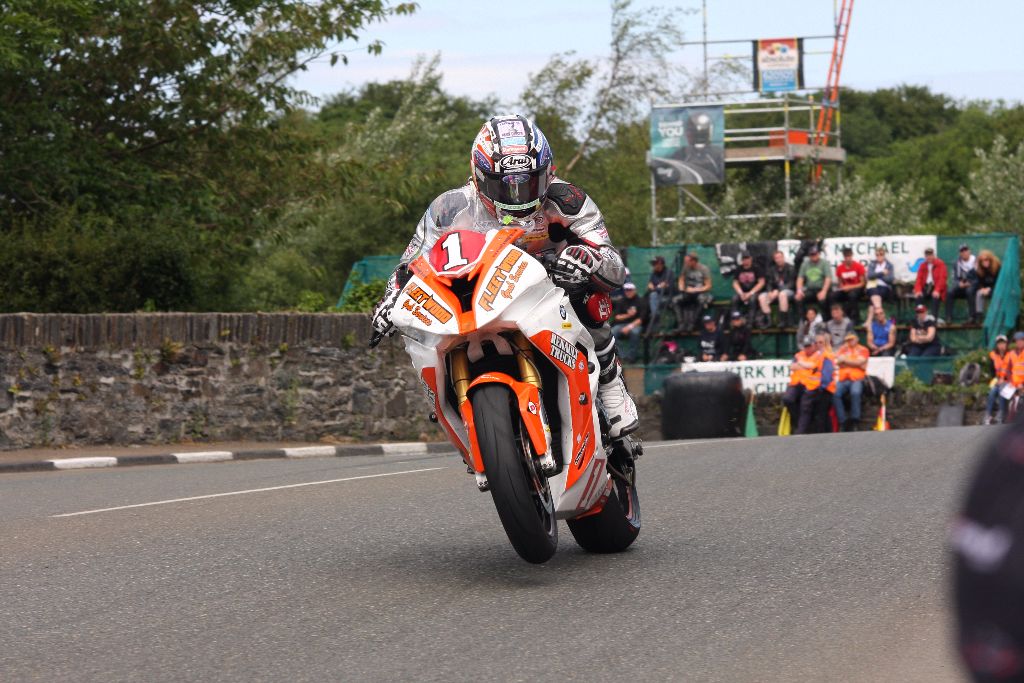 A recent fourth place finisher within the Motorsport Merchandise Superbike Classic TT, Adelaide’s Johnson has showcased again this season why he is more than worthy of title ‘World Class’ when applied to international roads competition. 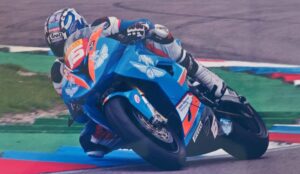 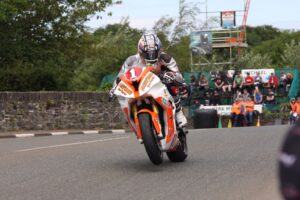 Sixth and seventh in the Superbike encounters, it was the Lisburn & Castlereagh Superstock race which proved the main highlight of his latest Dundrod campaign, finishing a great fourth in front of the likes of Michael Dunlop and Conor Cummins.

Looking ahead to the world famous Macau GP, his record thus far at the iconic Asian road race is a solid one which includes a current personal best result of 10th, accrued from the 2015 meeting.

Well respected by his fellow international road racing exponents, his progress in a couple of months time at Macau will be closely monitored by many.