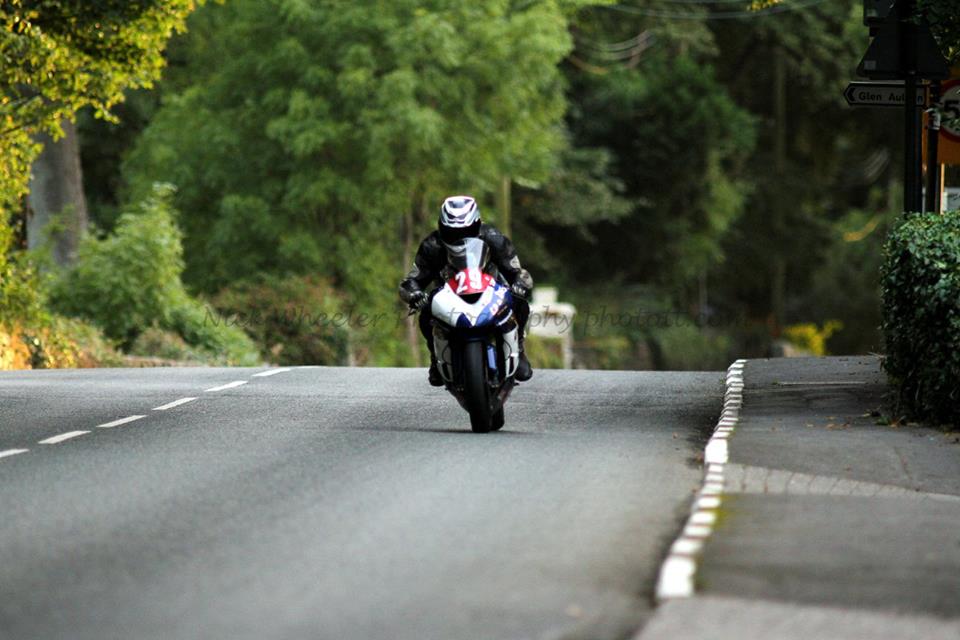 Regularly amongst the higher echelon of the Newcomers leader board during practice week, it came as no surprise to many when ‘Trevor’ wrapped up a rostrum finish, finishing a brilliant third. 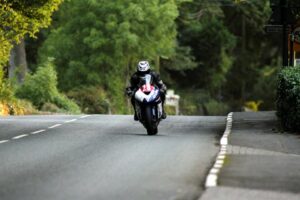 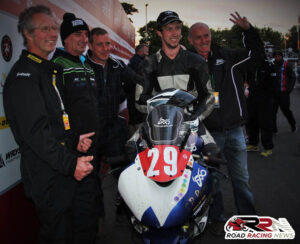 Under 24 hours after this feat, the Mylchreests Group Junior race would yield another quality result of 17th, which placed him only behind (A) race winner Brad Vicars amongst the Newcomers fraternity.

Additionally lapping from a standing start at over 117 mph, the up and coming next generation road racer marked himself as a definite one to watch in years to come at the Manx GP.

“Back home after a mint Manx GP easy to say best thing in the world, nowt even comes close to it. Went over with an aim of around a 100 mph lap, so to come back with a 117 mph lap, it still hasn’t sunk in.

Bike was mega only slight problem was the tilt switch had rattled loose which meant I missed 4 laps of practice but still had a mint time at conker trees with marshals and the lads that own the house there.

Newcomers race was unreal can’t believe I got third, well done to Brad Vicars on the win and lap record mega job. Have to say a massive thanks to all of the people’s bike team, couldn’t of done it without their help and support.”