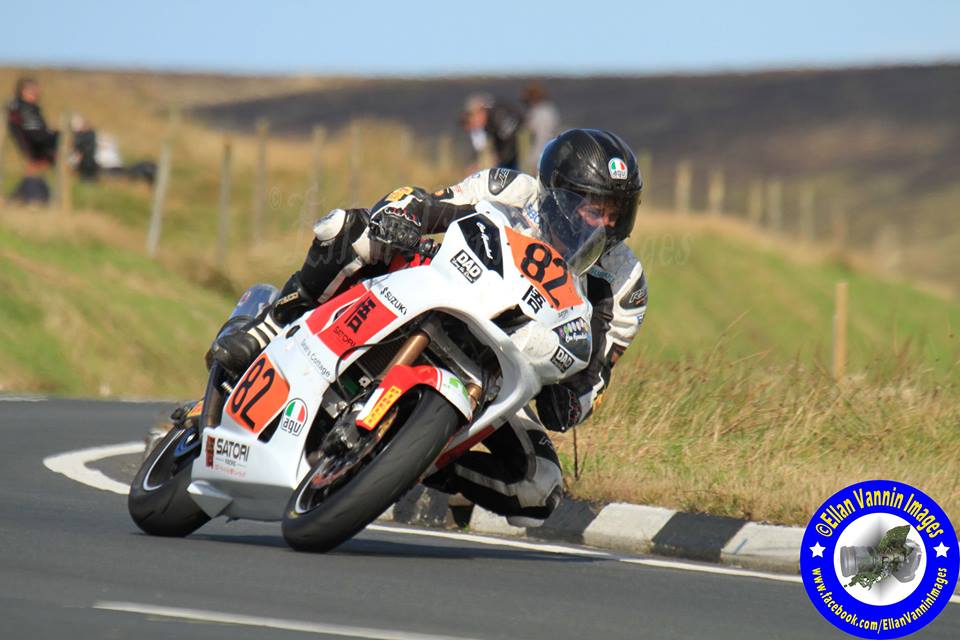 Whangamata’s Ben Rosendaal is the latest talented Mountain Course exponent to emerge from New Zealand, showcased by his performances at this years Manx Grand Prix.

A podium finisher earlier in the year at Paeroa, those in the know knew he had the core roads experience to put himself in contention for a notable result within the Newcomers B race.

Near the sharp end of the time sheets throughout practice week, the three lap Newcomers race would ended under the lights reminiscent of Le Mans!, saw him become only the second New Zealander in this decade to date to secure a Manx GP rostrum finish. 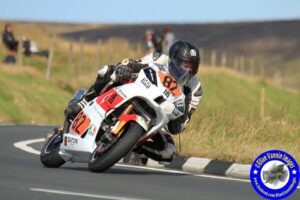 Following in the footsteps of legendary fellow countryman Bruce Anstey, ‘Beno’ is definitely one to watch over the next few years should he elect to compete again on the magical Mountain Course.