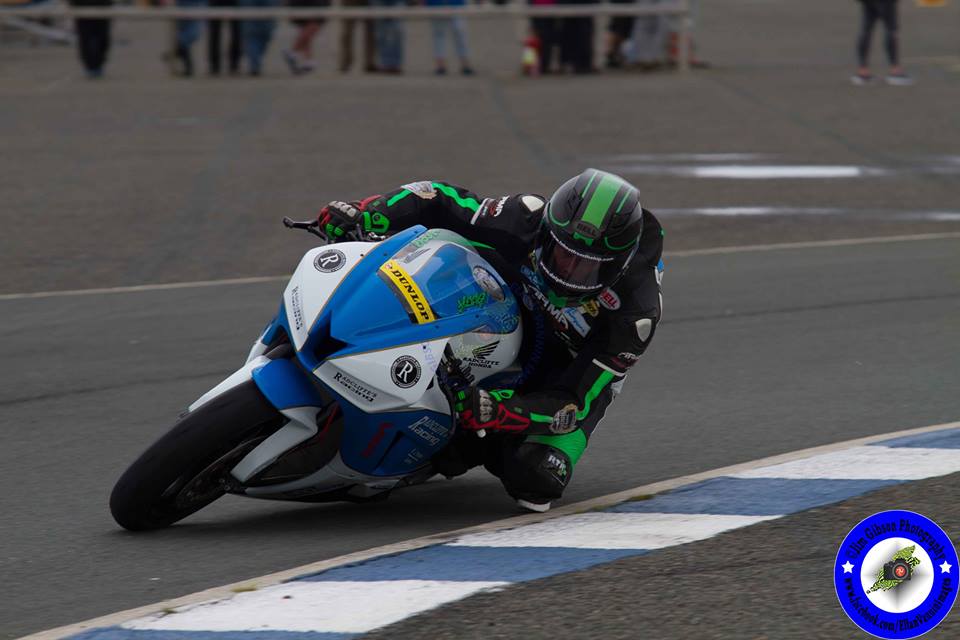 TT privateers champion Dan Hegarty is going into the 66th Scarborough Gold Cup meeting, in a positive frame of mind, following a positive test on the Radcliffe’s Racing CBR 600 Honda and S1000RR BMW at Jurby during practice week at the Classic TT Races.

It’s been thus far a quite brilliant season on the roads for Dan, who has stepped up a level this year, in particular around the Mountain Course and at Oliver’s Mount.

Now firmly established amongst the front running competitors at the mount, “Hego” without a doubt starts as one of the favourites for victory in the upcoming Steve Henshaw International Gold Cup. 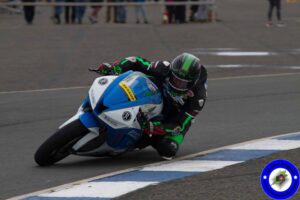 “I’m really pumped up to finally ride for Radcliffe Racing and work with the team for the first time, and having tested the bikes last month on the island I see great potential in the bikes and the team.”

“To finally see Dan on these bikes can’t come soon enough, as a lot of work has gone into getting these bikes set up to Dan’s liking and as a team we intend to give him the best chance possible and then we can look to 2017.”