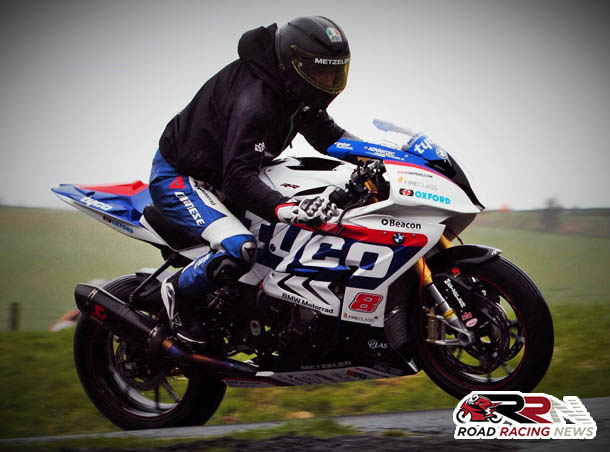 Although he’s considered now as one of the most recognisable figures in motorcycling in the UK, back in 2002 at the Cock of The North Road Races at Oliver’s Mount, Guy Martin was taking his first steps into pure road racing competition.

This is where the path to stardom began, for a rider who would go onto record eight Steve Henshaw International Gold Cup victories.

Competing back in 2002 on his own teams GSX-R 600 Suzuki, it was obvious to many from the start, that he was a natural talent on the roads.

The following year would see him secure his first of eight Gold Cup successes, as he finished in front of the likes of Ryan Farquhar, Ian Lougher and Bruce Anstey.

Then in 2004 came his maiden TT Races appearance, which would see him lap in excess of 122 mph, the rest as we say is history.

No one could have predicted fourteen years ago, as to how popular he would become not only in the pure road racing fraternity but also worldwide.

It was at Oliver’s Mount though, where Guy got his big break, as he showcased his ability around England’s only pure road racing circuit.

The 66th Scarborough Gold Cup meeting coming up on the 24th to the 25th of September marks seventy years of roads action around the mount.

The highly anticipated Parade of Stars lap, does not feature Guy. It’s a shame that it looks like he won’t be in attendance for the 66th Gold Cup. 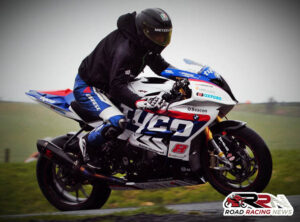 So was the 2015 Spring Cup National Road Races where he secured overall Spring Cup victory, his last appearance at Oliver’s Mount?

In my opinion it’s difficult to say, on one hand he’s had a year out of competitive roads action so is the motivation still there to compete, on the other hand you can never tell at times with Guy, he might surprise us all and return to Scarborough next year.

I hope this is the case, cause quite possibly if it was not for the iconic roads venue, would he have gone onto achieve all that he has since? maybe I am over analysing but Oliver’s Mount has played a huge part in the development of his now superstar status.