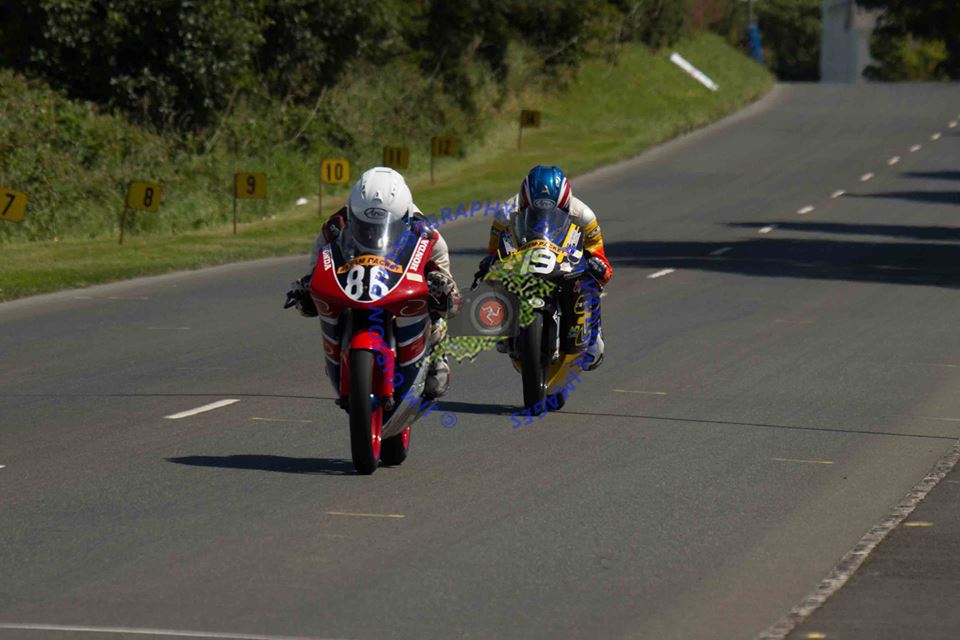 2016 Irish road race 125 champion Adam McLean, is set to compete for the second time at Oliver’s Mount, at the upcoming 66th running of the prestigious Scarborough Gold Cup.

Teaming up with Team Hotties, for competition on a brand new ZX6R Kawasaki prepared by MSS Kawasaki, which has additional backing from Rod Lee Racing and A&B Installations, it’s an exciting new challenge for one of pure road racing’s fastest rising stars. 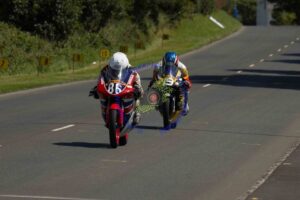 He has impressed many this year in only his second season on the roads, main highlights of 2016 have included making an impressive Southern 100 debut, plus recording 125/Moto 3 victory at Skerries.

Last years Gold Cup meeting, marked his Oliver’s Mount debut. Competing under the KMR Kawasaki banner, he made an accomplished debut at the tight and twisty road race circuit, recording 7th and 4th place finishes in the Super Twin races. 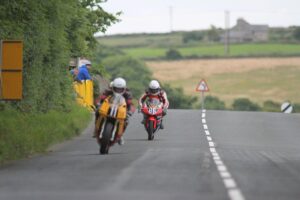 “I am looking forward to the Scarborough Gold Cup and I really cant wait to have a go at what is a new circuit for me.

I am also delighted to be given yet another fantastic opportunity by Team Hotties, Road Lee Racing, and A&B Installations in the shape of a new ZX6R Kawasaki which has been prepared by MSS Kawasaki.

A lot of people have put their money into this new bike and I am extremely grateful to each and every one, whom without, it just would not happen.”

Added exciting news for Adam, is that he has a full stable of machinery, sorted for his 2017 roads campaign, he stated:

“I am also delighted to be fully sorted for the 2017 season. Not to many can say they are sorted for next year and to be able to say that is a really good feeling.

I will have the Rod Lee/A&B Installations 600 Kawasaki Supersport, the Palmer ER6 Kawasaki Twin, and the Roy and Mark Hanna 125 Honda for next year so yes, I’m really chuffed.