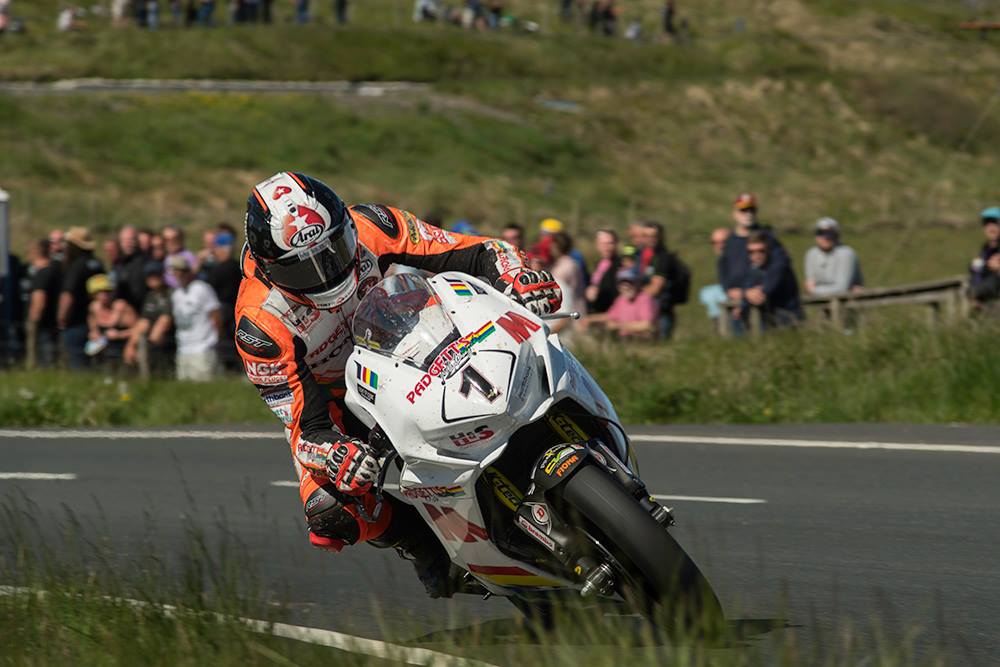 Established amongst the Isle of Man’s most respected, acclaimed sporting competitors, it’s great to see their achievements been recognised by the wider sporting community on Manx shores. 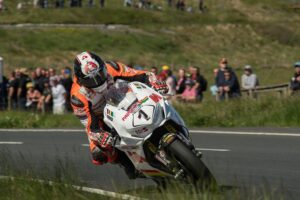 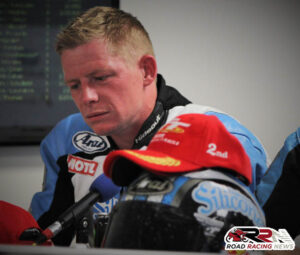 Both anticipated to contend again for podium placing’s at TT 2019, their 2019 race plans see them sticking them respectively with the Padgetts Racing, Silicone Engineering/Barnes Racing teams.

The 4th of April is the date that marks when we will find out, who claims the 2018 Isle of Man Sportsman of the Year accolade, Cummins and Cain though are already winners from 2018 sporting competition, cause they’ve achieved something that not many worldwide can achieve, lot alone envisage, conquering the mythical, fabled Mountain Course.