Viewpoint: Cookstown Organisers Show Up The Naysayers, Deserve Nothing But Huge Respect 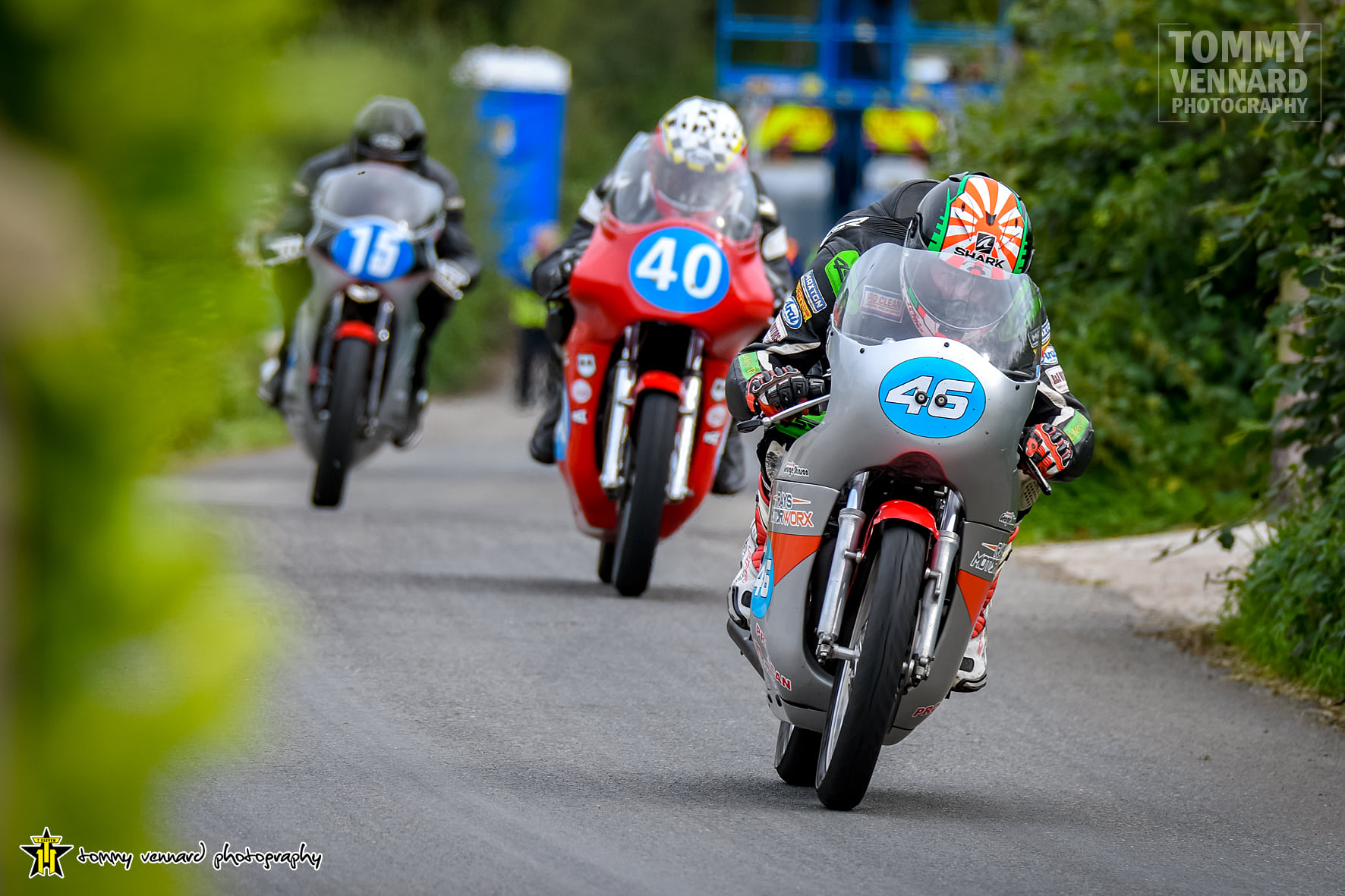 You could tell just from the smiles on racers, teams, marshals, officials, fans faces how much it meant to have Irish Road Racing return at Cookstown.

All the hours, hours and hours of work, tireless graft, concise planning was made all the worthwhile for organisers who ran a top draw two-day meeting.

Were all entitled to an opinion but as I’ve stated before blatant negativity does the sport no favours.

Given the Covid-19 situation that everyone has had to deal with this year, you’d like to think we’d all be a bit more positive to one and all, maybe wishing thinking on my part.

Back to the competitive action at Cookstown and racing despite mixed conditions at times was of a top-class calibre across all classes. 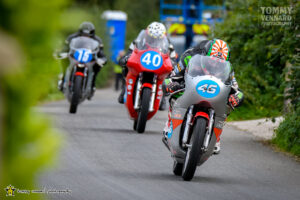 When reporting on Saturday, my first thoughts was of sheer praise for all involved and delight that all’s come good.

It seemed at various points throughout 2020 that there wouldn’t be any Irish Road Racing.

The Cookstown & District Motorcycle Club though had a firm plan in place for months, one that has ultimately enabled a road race this year.

I’m sure everyone, (I’d like to think) involved within the pure road racing fraternity has nothing but admiration, high regard, massive respect for the club.