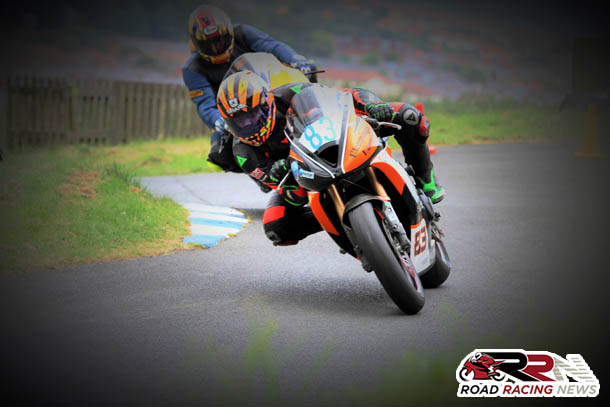 An accomplished exponent of Oliver’s Mount, his answers to the popular series of questions, are as follows: 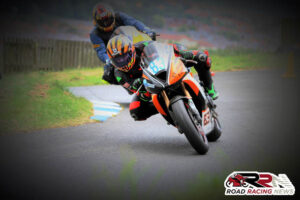 “Best part is being right on the edge and still rubbing elbows, with your fellow racers.”

“My most respected rival is James Field.”

“The area where I would like to see a roads meeting held, is known to many as the ‘Charnwood TT’, a series of roads running from Leicester to Rutland to the border of Northampton, and then back through to Leicester.”

“Carl Fogarty, brilliant on both roads and short circuits.”