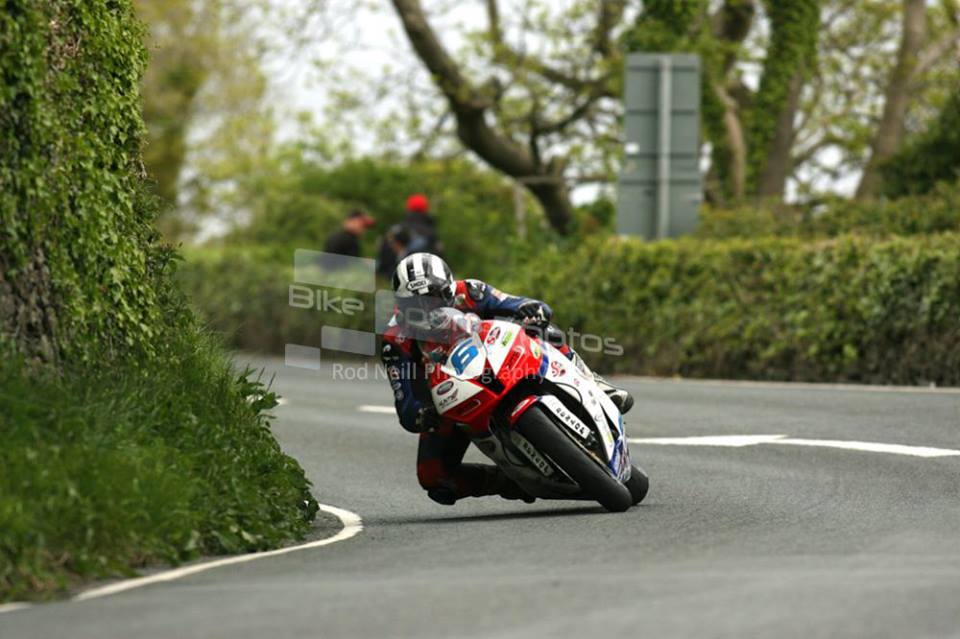 World Supersport championship mainstays PTR (Performance Technical Racing) are set to move back into the international roads scene this year, having recently announced that they have built a brand new CBR 600RR Honda for Michael Dunlop’s MD Racing team.

It was back in 2013, when Simon Buckmaster’s team last tackled the premier roads events, enjoying sustained success with Mountain Course maestro Dunlop. 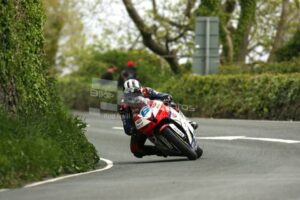 Additionally in 2013, securing Supersport success at the North West 200, plus rostrums at Cookstown, Skerries, Armoy and the Southern 100, the first incarnation of the PTR/Dunlop partnership was most definitely a five star combination.

Working this year with Niki Tuuli and Andrew Irwin in the 2018 World Supersport championship, PTR expressed today via Twitter their delight at working again with Ballymoney’s Dunlop.