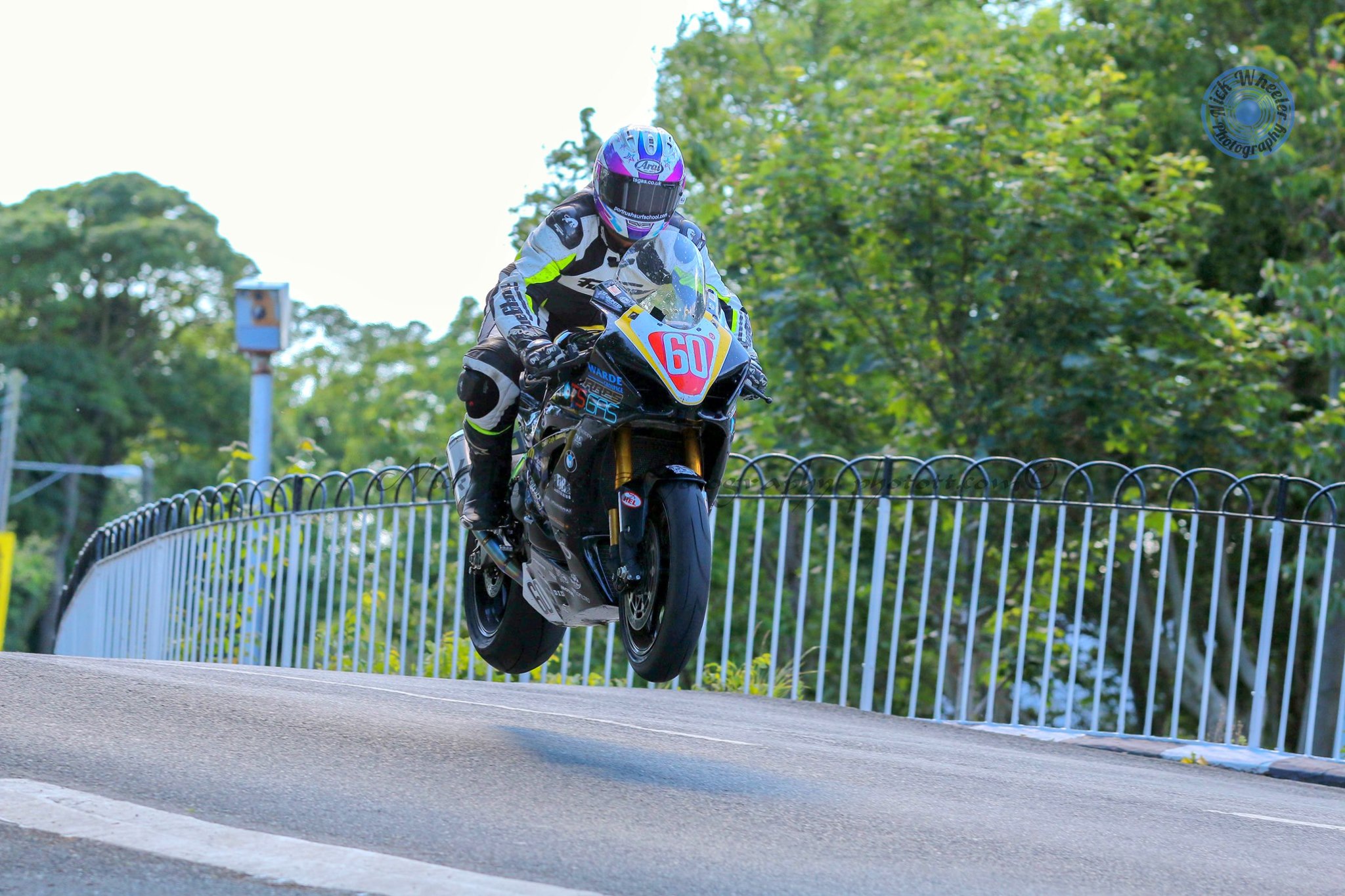 As with previous articles, the viewpoints, perspectives illustrated are to the point, candid and most of all real, it’s what the road racing public truly thinks.

“Everyone wants more track time and cheaper entries but the fact is how many are actually involved with a club? How many are club members, the rise in costs for the clubs over the past years is bananas and clubs need money.

Pick one and join it which ever one you like Tandragee, Cookstown Loughshinny or join them all. Instead of saying what’s needed ask the clubs what they need or if you can help them run, set-up etc sponsorship. Dwindling crowds and increasing costs are going to see the sport die.”

“Stop paying all the start monies available to top 6 riders and leaving the privateers with nothing, spread it out with everyone. 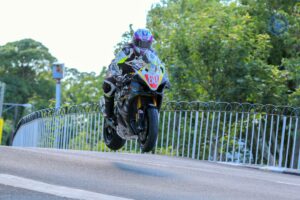 “Biggest issue for me is track time versus cost of entries and travel it’s not very economical and you need at least two or three bikes to get any sort of mileage in which isn’t ideal for the average racer on a low budget.

It’s something I feel that needs addressing if you want to encourage more people to get involved in the sport.”

“The last Gold Cup at Oliver’s Mount was a massive improvement, especially with the Friday practice, the new paddock on the field worked well.

Yeah there were some downsides like wind and fresh water, toilets had to be shared with the public which isn’t an issue just wasn’t enough of them but overall a huge positive step forward and if the club can now move forward in small increments I don’t think there will be any issues from the Sidecar paddock.

The biggest plus was the Ian Bell Memorial award down on the start line, made us feel as important as the surrounding events.”