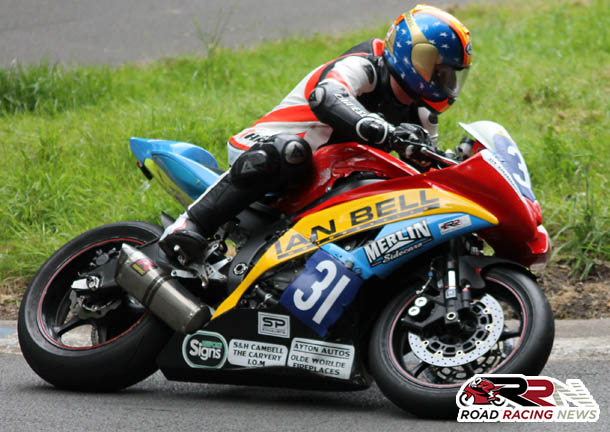 He made his debut on the mountain course back in 2003 and has since then recorded many a top quality result on the most famous road racing circuit in the world. 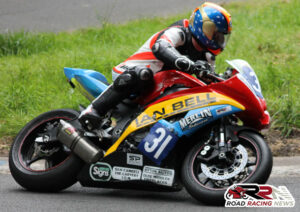 This years Manx GP will mark thirteen years competition for Mike at the road race which in 2015 celebrates its 92nd birthday. 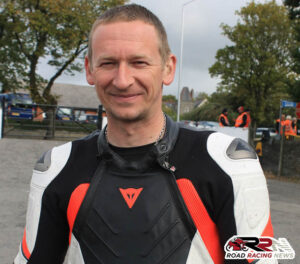 For junior and senior races he is all set to be R6 Yamaha mounted whilst for super twins race he’s set to compete on a ultra competitive ER6 Kawasaki.

Alongside 2015 Manx Grand Prix Mike is also this year set to compete at Barry Sheene festival powered by Suzuki, Cock of the north road races and Scarborough gold cup at Oliver’s Mount.

Lupton And Jefferies Team Up For Classic TT