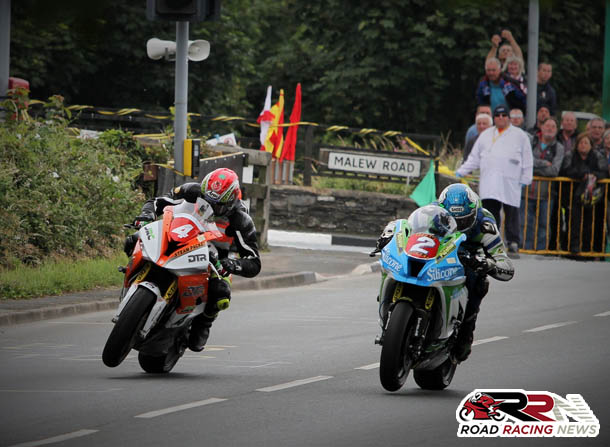 The Superstock machine to beat in recent years at Dundrod, has been BMW’s mighty S1000RR; will this prove the case again, next week?

As in 2015 and 2016, the potent machine enjoys strong representation, with many of the world’s best international road racers, confident it can take them to Lisburn & Castlereagh City Council Superstock race victory.

Smiths Racing’s Peter Hickman, touted by many high profile figures within the roads fraternity, as the pre race favourite, has the form, team and aptitude to secure race honours. 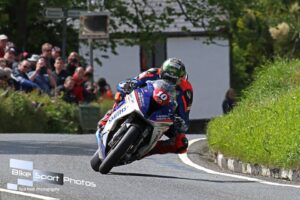 In great form this year, aboard the DTR stocker, the Manxman in July showcased why he is more than worthy, of been titled as a ‘World Class’ road racer.

More than capable of scooping the Ulster GP Superstock crown, for the second time, he only has race victory in his sights.

Another potential race winner, albeit short on track time, as he returns to action from injuries sustained at TT 2017, is East Coast Racing’s Lee Johnston. 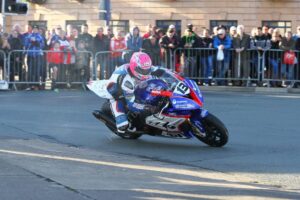 Although in my opinion, it’s going to be a big challenge for Lee to challenge for success, due to reasons noted above, you simply can’t discount him from mixing it amongst the anticipated front runners. 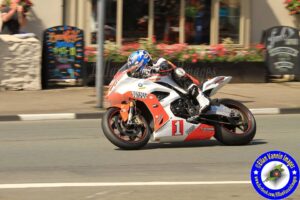 One things for sure though, Dean has the proven pace, ability and undoubted talent to emerge victorious.

Suzuki’s new GSX-R 1000 has been excellent this year in Superbike trim on the roads, in Superstock trim though it’s still in my opinion, a work in progress.

Despite this you can never discount Michael Dunlop from been in prime contention for victory, on his own teams Suzuki. Outside of the 15 times TT winner, Suzuki’s challenge is bolstered as well by the in form Cookstown BE Racing’s Derek Sheils.

Honda’s new version of their legendary Fireblade, the SP2, let’s be honest hasn’t really lived up to expectations.

Will it come good at Dundrod? high profile riders entered on it include Top Gun Racing’s Dan Hegarty and Padgetts duo, Bruce Anstey and Conor Cummins. 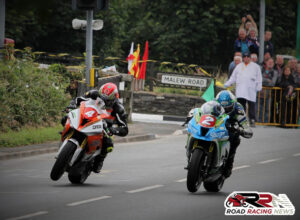 As with every class at the 2017 MCE Insurance Ulster Grand Prix, tight, close fought, world class action is a guarantee, in the Lisburn & Castlereagh City Council Superstock race.

It’s an extremely important race for the manufacturers, with each major marque determined to scoop the title of having the foremost production machine, at the world’s fastest road race.