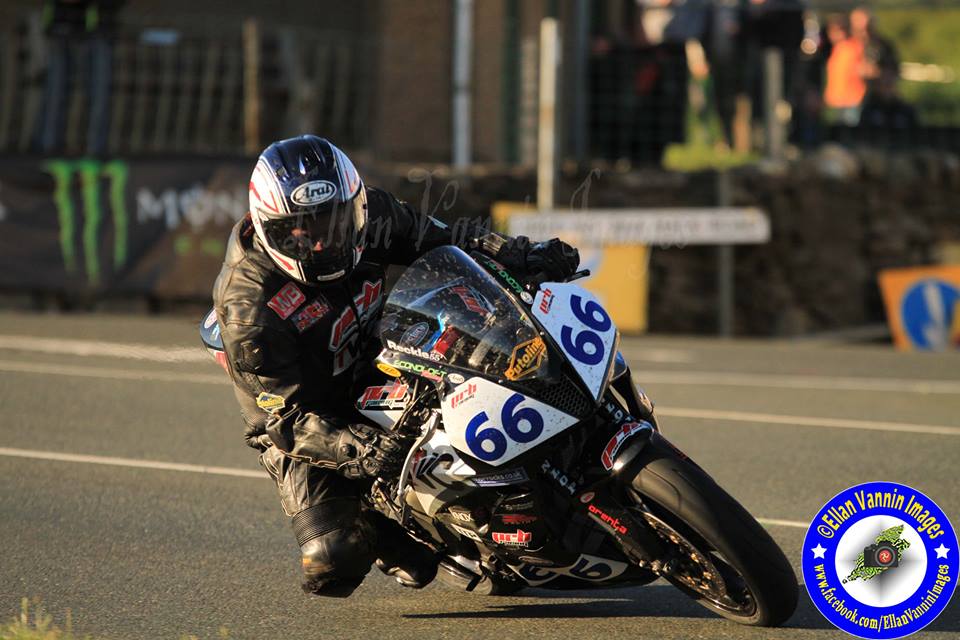 PRB Racing will have a three rider presence next week at the MCE Insurance Ulster Grand Prix, which will mark Pikes Peak winner Rob Barber’s first Irish roads outing of 2017. 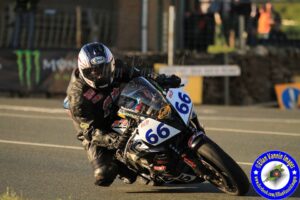 One of pure road racing’s great stalwarts, his most recent TT campaign yielded him series of highly respectable results, which included 41st in the opening Monster Energy Supersport encounter.

Entered in the Super Twin and Supersport races, he’s one to watch on his debut at Dundrod, which over the years has provided positive memories a plenty, for the hard working and popular PRB Racing team.