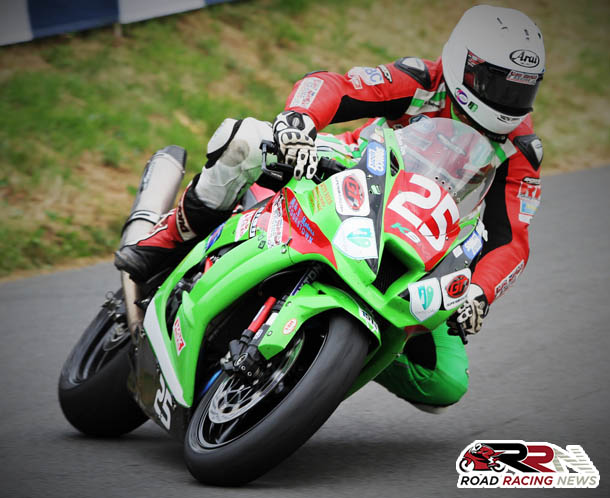 Up coming pure road racing squad HeatTech Racing have pencilled in trips to Oliver’s Mount, Aberdare Park and Armoy as part of their 2021 racing schedule.

Nigel Humphreys team are set to begin their racing activites this month, running three riders at the returning Spring Cup meeting at Scarborough. 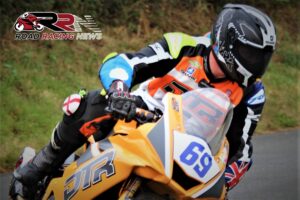 Racers competing under the HeatTech banner will be Driffield’s Dan Harrison on a YZF R6 Yamaha, Welshman Matt Rees on Super Twins machinery and North Yorkshire roads debutant, 2018 Newcomers A Manx GP winner Thomas Maxwell who also is entered within the 650 Twins class. 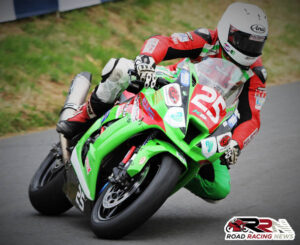 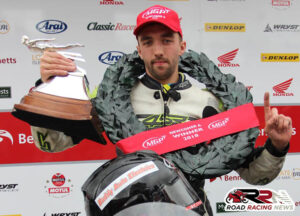 The Spring Cup won’t be the only outing at Scarborough during 2021 for the HeatTech outfit, with added plans in motion to tackle the 69th Gold Cup event, which is set to celebrate 75 years of competitive action around England’s only active real road racing venue.

Reminder the first Oliver’s Mount Spring Cup since 2017, which sees HeatTech Racing competing against leading roads teams such as Wilson Craig Racing, Dafabet Racing, BE Racing gets going in just over two weeks time, with practice, qualifying, racing taking place from the 22nd-23rd of May.