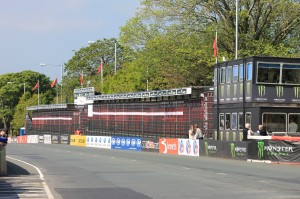 Aaron League is teaming up with Rea racing for 2014 Manx Grand Prix. Aaron is competing on a SV650 Suzuki in newcomers b race and is excited about competing on the mountain course.

The up and coming rider is at 23 years of age is set to be the youngest rider from America to have competed at the Manx Grand Prix. Aaron will also be riding in super twins race where alongside newcomers b race will be aiming for good results in both races as he aims to make his mark.