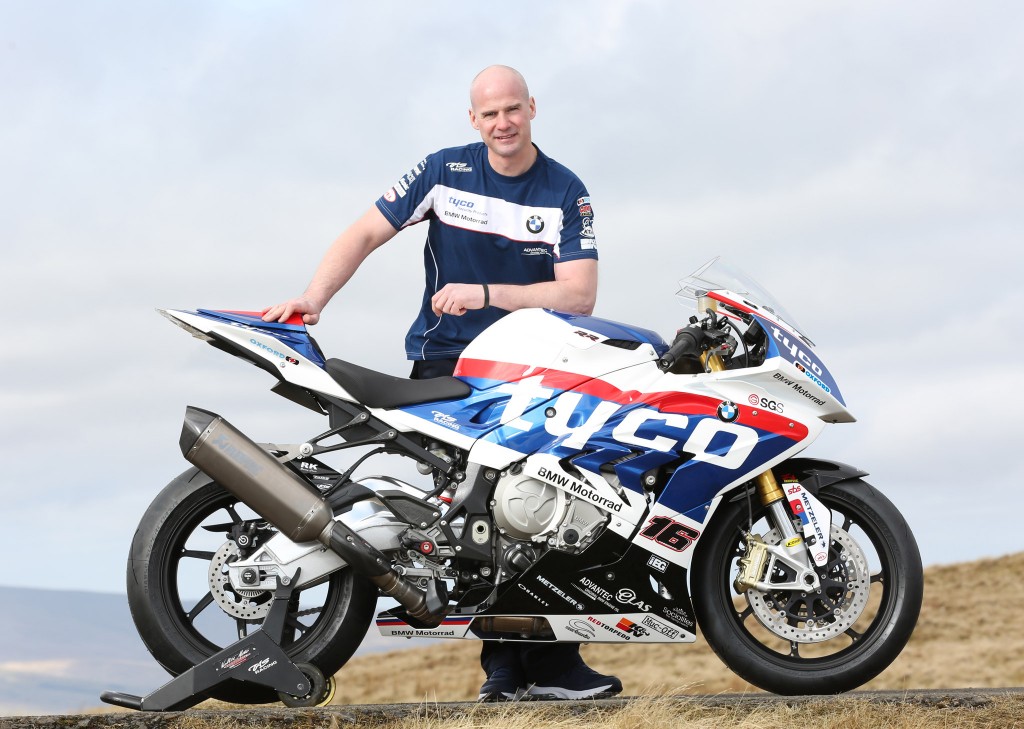 The three times TT winner joins Ian Hutchinson in the factory BMW Motorrad backed outfit, as he bids to return to the podium in the marque classes at the Isle of Man TT.

Like Hutchy, Ryan is a newcomer to BMW Motorrad machinery, there’s no doubt though that the pure road racing legend, has the talent, ability and proven credentials to gel quickly with the highly acclaimed S1000RR BMW. 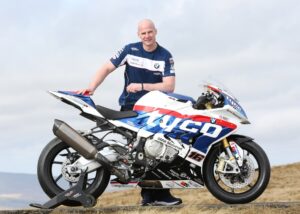 “Barring one or two years in the past fifteen, we’ve always represented a manufacturer in an official capacity at the TT with a two rider team.

This year we were tempted to run with just Ian after Guy decided to sit it out, but there was always a desire, should a suitable rider come along, to have two riders on Tyco BMWs at the June event.

Initially Ryan contacted me about the potential of some support on a deal to purchase a BMW Superstock bike for this year, which we were happy to get involved with at TAS Racing.

The racing conversation and consequently a Superbike deal stemmed from there, and with his talent, experience and ability; not to mention his technical knowledge, he will be an asset to us on the Tyco BMW Superbike.

Taking all of that into consideration made it an easy decision to include Ryan in our plans.”

For many Ryan’s move onto BMW’s will surprise many, given his hugely prosperous relationship with Kawasaki which has yielded great success around the Triangle, Dundrod, Billown, Oliver’s Mount and the Mountain Course.

Moving onto BMW machinery offers a fresh new challenge for a rider, who has achieved so much to date, in his illustrious career on the roads.

Although perhaps regarded now as more a frequent front runner in super twins class, he’s still more than capable of sealing many a top draw result on the 1000cc machines.

Commenting on his move to Tyco BMW, Ryan said:

“Having purchased a Superstock BMW with support from TAS Racing for this season, I got chatting to Philip Neill and from there the Superbike ride on the Tyco BMW came about. It’s one of those situations that just seems like it was meant to be.

I never thought at this stage of my career I was going to get the chance to ride a competitive Superbike at the TT again. So to be riding for Tyco BMW with full support from BMW Motorrad and a great team of people around me, is a great opportunity.”

Having endured bad luck a plenty last year in the superbike, senior races at TT 2015, he’s determined to be back in contention for results of the highest quality.

With just 73 days till TT 2016, anticipation is building ahead of this years TT Races, it’s set to be one that will see Ryan Farquhar embark on an exciting new challenge, with Tyco BMW.