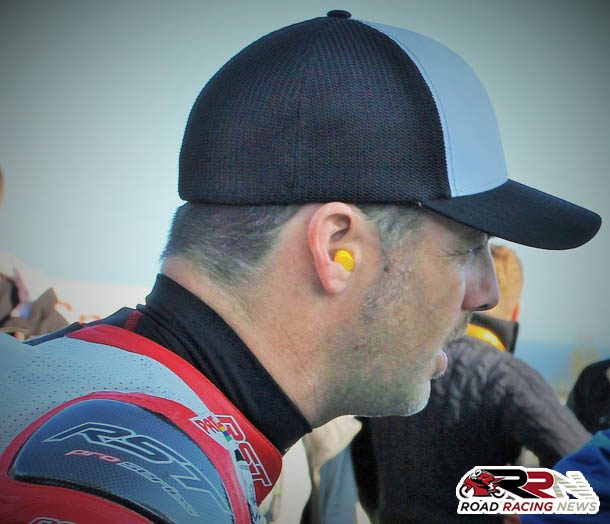 The last time Cameron was in super twins action around the Mountain Course was back in 2013, when he competed on DP Coldplaning/TC Racing’s ER6 Kawasaki, finishing in seventh place.

It’s been three years since the Australian was on the podium at TT Races, his last podium coming in 2013, when finishing second in the Dainese superbike TT.

The proven KMR Kawasaki super twin, will give the popular rider, a firm chance of returning to the rostrum. 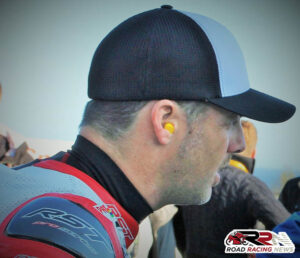 In his TT career to date he’s amassed so far ten podium finishes, plus unofficially has lapped in excess of 131 mph during practice week at TT 2009.

Recent years have seen him lead Norton’s TT challenge. It’s fair to say the last two TT’s with the iconic marque have been challenging ones for Cameron, but he still enjoys competing at the most famous road race meet in world.

For Cameron Donald the 2016 lightweight TT will represent without a doubt in my opinion, his best chance of a stand out result at TT 2016.