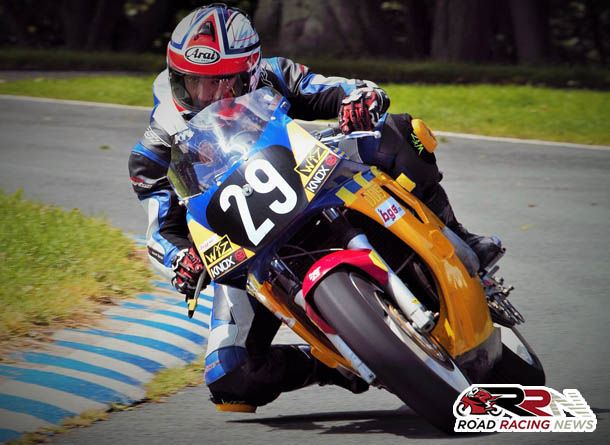 Regarded by many as the leading 400 exponent on the roads, Alistair in 2015 enjoyed many a momentous moment when competing on Brookside Garage backed 400 Yamaha. 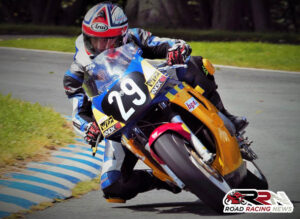 Last years Southern 100 would see him secure a dominant victory, in the opening 125/400 encounter, as he made it three 125/400 victories in a row around Billown.

Although the last ten years have seen the 400 class not as prominent as it used to be, it’s still one of the most popular classes on the roads.

Recent years have seen Alistair Haworth prove the dominant 400 force at Oliver’s Mount, 400 lap record holder around the Mount Dan Frear, is also planning to compete at the spring cup.

This raises the prospect of top class battles between Dan and Alistair at the meeting, which takes place in 31 days time on the 16th to the 17th of April.