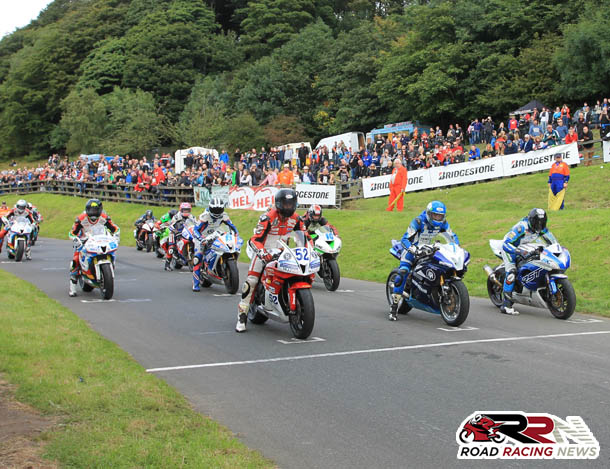 You can always be sure of close fought tight battles when it comes to Supersport 600’s.

Without a doubt the favourite for Supersport success has to be Dean Harrison. Already this year Dean has wrapped up five wins at Oliver’s Mount, on the Silicone Engineering Racing ZX6R Kawasaki.

Throughout 2016 the reigning Gold Cup winner, has shown strong form on his Supersport mount, including around the Mountain Course, where at TT 2016 he secured series of podium finishes. 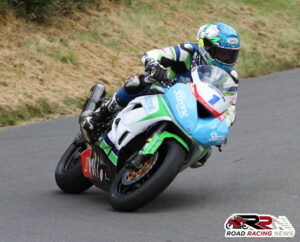 He will prove extremely hard to beat on his ZX6R Kawasaki mount, but the competition is of top class quality.

This includes Dan Kneen on the Mar Train Racing YZF R6 Yamaha. It’s fair to say it’s been a mixed roads season for Dan, but main highlights have included Grand Final success at the Tandragee 100 and strong performances, at the MCE Insurance Ulster Grand Prix.

An extremely talented rider, the Manxman has the talent to be in contention for Supersport Gold Cup success.

Dan Hegarty, new to the Radcliffe’s Racing fold, is another potential front runner, as he competes on a world supersport spec CBR 600 Honda.

The Bob Smith Spring Cup race winner, loves competing at Oliver’s Mount. Now an established front runner around the mount, he’s sure to be near the sharp end of the field. 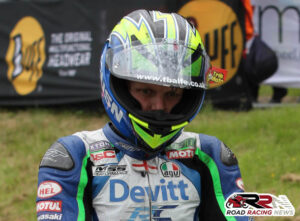 Same applies to Devitt RC Express Racing’s Ivan Lintin. Not as known for his prowess on 600 machinery, as he is with the Super Twins, he’s still supremely competitive in the Supersport class.

He can’t be discounted from contending for victories on the 24th to the 25th of September, whilst Tom Weeden competing on his own teams 675 Daytona Triumph, could well prove the ace in the pack.

In particular if conditions are a bit damp or wet all round, Tom is in with a definite shout of race wins.

The rising roads star, following his Senior Manx GP success, goes into the Gold Cup with great confidence plus the backing of many, who are tipping him to secure world class results. 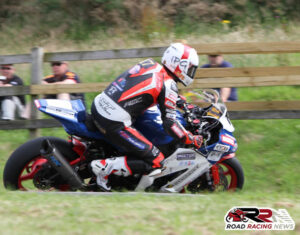 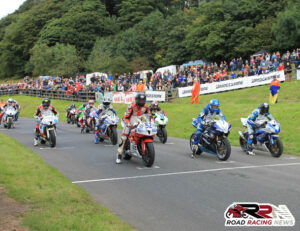 Words that spring to mind when it comes to Supersport competition at Oliver’s Mount, include excitement, drama, action, whilst instances you can associate with it for example are pulsating competition and fierce battles.

Expect all of what’s stated above to spring to mind, when the 600’s take to the mount, in under six days time.