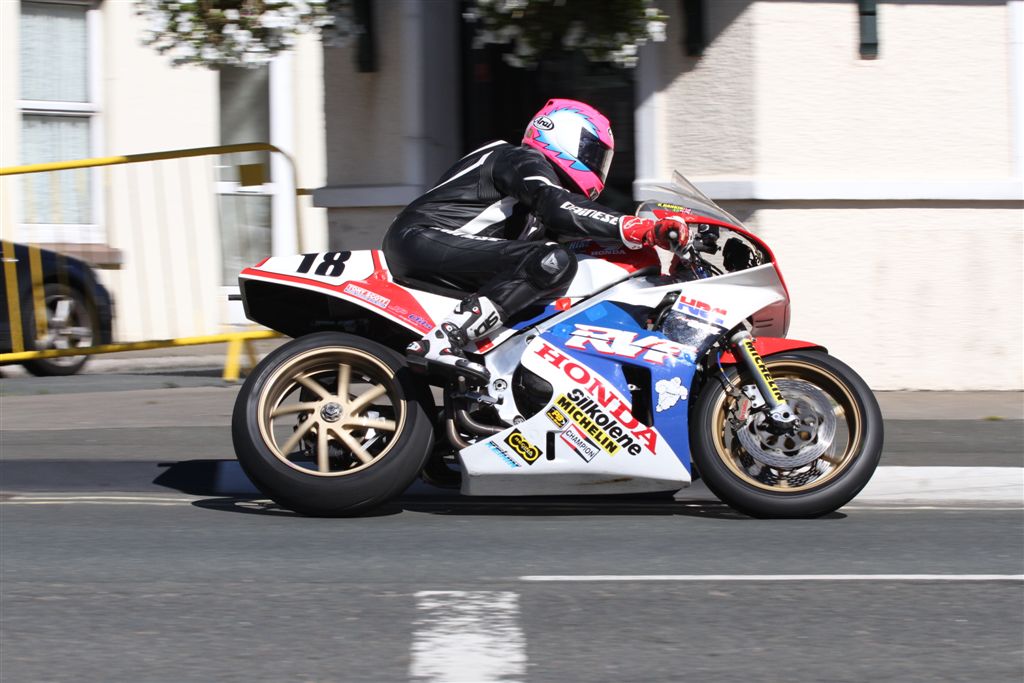 Kiaran Hankin lead the Honda challenge in the Superbike Classic TT, as he wrapped up an excellent ninth place finish on his own teams RC 30 Honda.

Having originally finished a highly creditable 13th, finishing second in his class for the privateers, he was moved up to ninth, following Dean Harrison, James Hillier, Jamie Coward and Horst Saiger all been excluded from the four lap race. 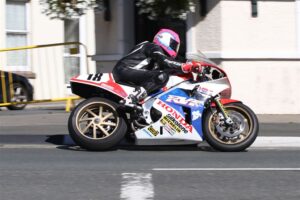 Ninth position in this years Superbike Classic TT, is the latest momentous feat around the Mountain Course, for Kiaran who has over the last ten years developed into a highly accomplished exponent of the most famous road racing circuit in the world.

TT 2009 saw him finish a more than creditable 20th in the Senior TT, when he piloted the Quill Performance Exhausts backed CBR 1000 Honda Fireblade.

Alongside his feats in the Isle of Man, Kiaran is equally known for his prowess around Oliver’s Mount.

Amongst a select group of riders to have lapped around the mount under 1 minute 50 seconds, he’s regarded by many as a Scarborough specialist.

Looking to the future, it’s difficult to say as to whether he will be back at the mount and competing at the TT Races, but one thing’s for sure he has already enjoyed an established top draw roads career.