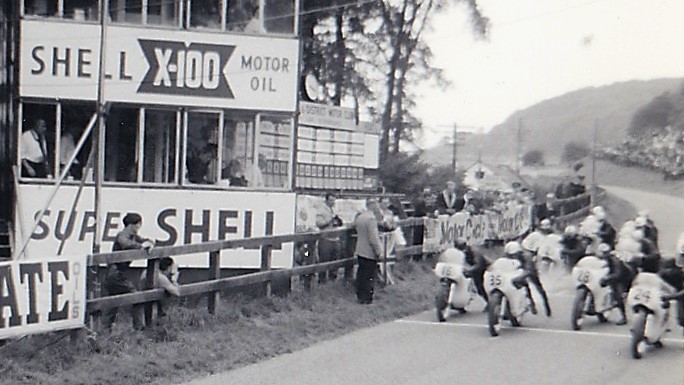 It was 1962 Lightweight 250 TT winner Minter who got the hole shot and set the early pace prior to an incident at Mere Hairpin derailing his chances of Gold Cup victory. 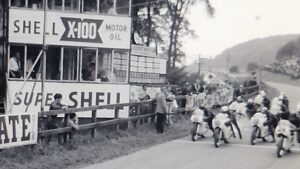 This honour would go to eight times World Champion, fellow Gilera mounted racer Read MBE, who had earlier in the year taken third behind Mike Hailwood and John Hartle in the Senior TT.

I’d be remiss as well not to mention his TT Races CV which includes eight victories, 13 podium finishes in total.