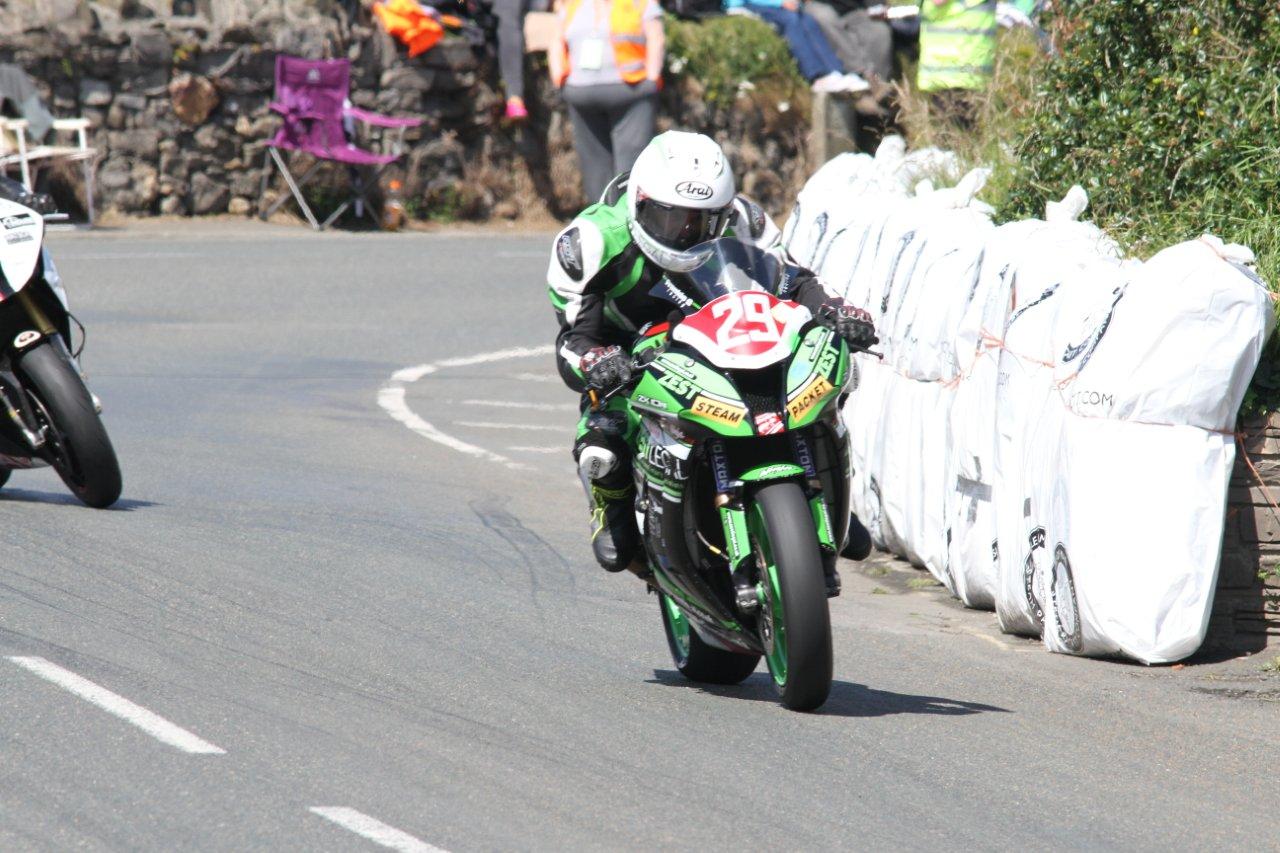 Frank Gallagher is set to finalise his 2016 roads campaign at Oliver’s Mount, as he competes in the Superbike races and potentially the Steve Henshaw International Gold Cup, at the 66th Gold Cup meeting.

It’s been an eventful season on the roads for Frank, who began his years action in fine style at the Spring Cup National Road Races, where he secured an impressive fourth place finish in the second Senior race.

A high speed incident followed in the Open race at the Tandragee 100, this put his participation for TT 2016 in doubt.

He got machinery sorted in time for this years TT Races, but unfortunately bad luck struck again, with him been involved in an incident during practice week, which caused huge damage to his new GSX-R 1000 Suzuki mount.

This left him a non starter for the RST Superbike, Royal London 360 Quantum Superstock and Pokerstars Senior TT races. Despite the disappointment of missing race week at TT 2016, he got his season back on track at the Southern 100. 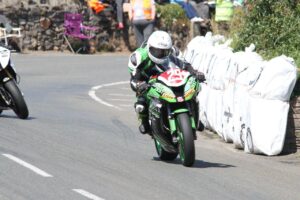 Eighth place finishes in the Senior and Superbike races proved amongst the main highlights, in his latest competition around Billown.

Following 7th and 19th place finishes in the Dundrod 150 Challenge and Superbike races, Ulster GP race day would see him wrap up series of highly respectable results, which included 24th position in the Superstock race.

Determined to end what’s been and up and down season in style, Frank is looking forward to returning to Oliver’s Mount for the 66th Scarborough Gold Cup, as he competes on the Zest Legal backed ZX10R Kawasaki.