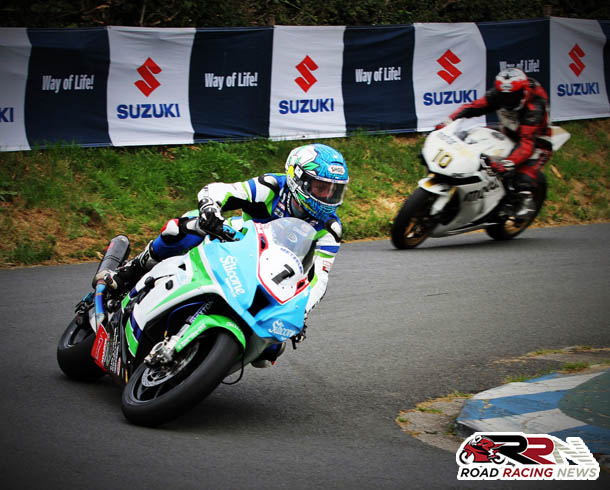 The Superbike entry for the 66th Scarborough Gold Cup, which marks seventy years of pure road racing action at Oliver’s Mount, is a top class one.

Following his exclusion from the Superbike Classic TT, it’s fair to say Dean goes into the Gold Cup bidding to restore in my opinion, what his reputation should be about.

Which is been one of the most in form riders on the roads, who is regarded at present as the undisputed current master of Oliver’s Mount. 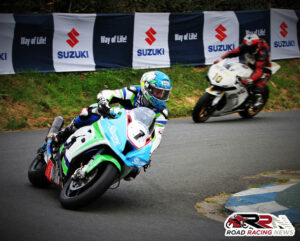 Having made his return to competitive action at the Classic TT Races, Ivan Lintin goes into competition at the mount, in determined mood.

The Devitt RC Express Racing rider will start amongst the favourites for Gold Cup glory, as he aims for his second success in the prestigious race, which he won in 2014.

Having switched from competing on his own teams RTR Motorcycles ZX10R Kawasaki to a new S1000RR BMW mount, it’s going to be interesting to how he and his new stead take to the mount. 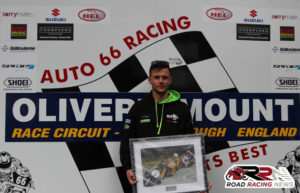 One thing you can be sure of is that Dan will be giving it everything in pursuit of another major victory, at the road race circuit, which last July saw him secure Bob Smith Spring Cup success.

Set to compete on his own teams S1000RR BMW, Michael has enjoyed one of his most successful roads campaigns to date in 2016, raising the bar at the TT Races plus going the entire Southern 100 unbeaten on the Hawk Racing BMW.

Although he’s not as regarded for his exploits at Scarborough as he is around the Mountain Course, Billown, Triangle and Dundrod, it would not surprise anyone if he produces moments of genius on the 24th and 25th of September. 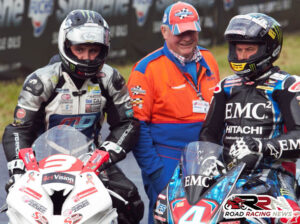 It’s still to be announced as to what machinery John will be piloting at the mount, but don’t be surprised to see him in action on his own teams CBR 1000 Honda Fireblade which features backing from EMC2 and Bet Victor.

John is without a doubt a dark horse for big bike success, as is Mar Train Racing’s Dan Kneen.

Most recently at England’s only pure road race circuit, Dan finished overall tied second in the Barry Sheene trophy races, when competing on one of Mistral Racing’s ZXR 750 Kawasaki’s. 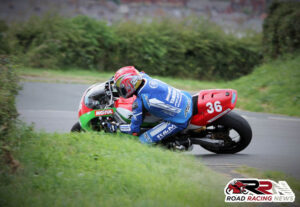 Now set for action on his usual YZF R1M Yamaha Superbike mount, he has the roads craft, determination and ability to contend for race wins.

Piloting his own teams Shirlaws Motorcycles backed ZX10R Kawasaki, which he took to sixth place in the Superstock race at the Ulster Grand Prix, he’s definitely one to watch. 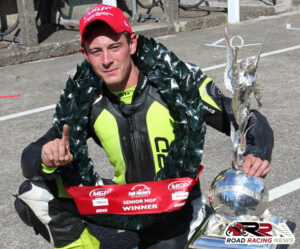 Senior Manx GP winner Tom Weeden, is a top contender to lead the 600 challenge on his own teams 675 Daytona Triumph, plus don’t discount Tom from recording top three finishes, in particular if we see damp, wet road conditions.

In the 66 years that the Scarborough Gold Cup has run, the winners of the prestigious gold trophy, reads like a who’s who of motorcycle racing.

So who will follow in the footsteps of the likes of Barry Sheene, Mick Grant, Roger Marshall, Philip McCallen, David Jefferies and Steve Henshaw in becoming this year’s Gold Cup winner.

Will Dean Harrison retain his crown, will Dan Hegarty seal a maiden international road race victory, will Michael Dunlop prove the impossible is possible again or will there be a surprise package.

We will all know on the 25th of September, as the eight lap Steve Henshaw Inernational Gold Cup takes centre stage.