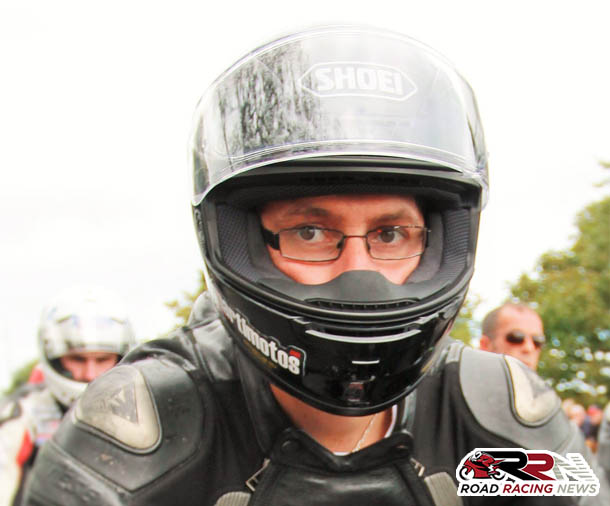 This weeks series of questions, in the thirteenth instalment of Road Racing News weekly quiz feature series which hopefully will test your knowledge of the sport, and prove a bit of fun! are as follows:

Q1: To date how many racers in total have lapped the mythical, fabled Mountain Course at over the illustrious 130 mph mark?

Q3: The UK/Isle of Man combined three most recent victors at Finland’s most famous roads course, Imatranajo, are? 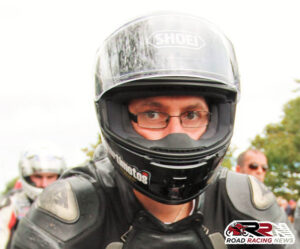 Q10: The first motor race in history, that took place in the late 1890’s, was in which nation?

The answers to last weeks series of questions which included ones focused around topics such as Ulster GP lap records, race wins, the iconic Spain based La Baneza road race, plus the 2013 Steve Henshaw International Gold Cup at Oliver’s Mount, Scarborough, are as follows:

Q3: How many Ulster GP victories do Brian Reid, Guy Martin and Ivan Lintin have combined?

Q5: Name the five manufacturers, with to date fifty TT victories or more? 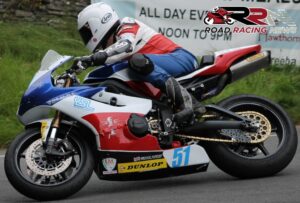