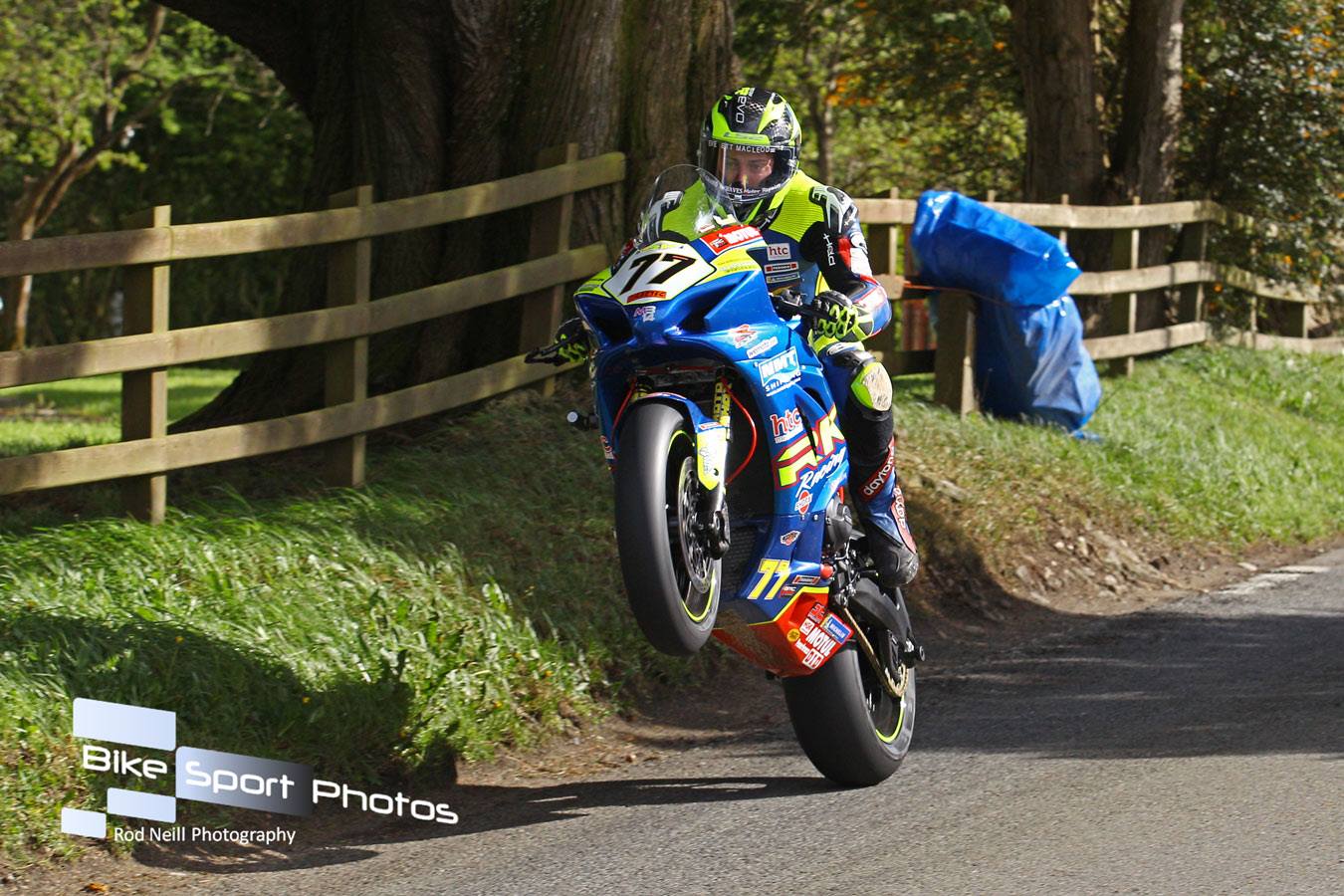 Round up of many an interesting stat from last weekends KDM Hire Cookstown 100, which includes Derek McGee becoming the sixth different Cookstown Grand Final winner over the past ten years.

McGee’s Grand Final success also brought to an end Derek Sheils unbeaten record, aboard 1000cc machinery on the Orritor circuit which stretched back to 2016.

Davidson’s class success, was made all the more significant given that he is the first Supersport 300 class winner in history, not only at Cookstown, but also in terms of roads competition within the UK.

Four of the top six finishers within the 125/Moto 3 race, were Moto 3 Honda mounted, whilst all Junior Classic competitors piloted 349cc and above Honda machinery. 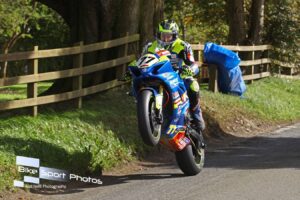 Whilst Orritor debutants to impress throughout Friday and Saturday’s competition, included BE Racing In Conjunction With Richardson Kelly Racing’s Tom Weeden, who secured a hat trick of top 20 finishes.