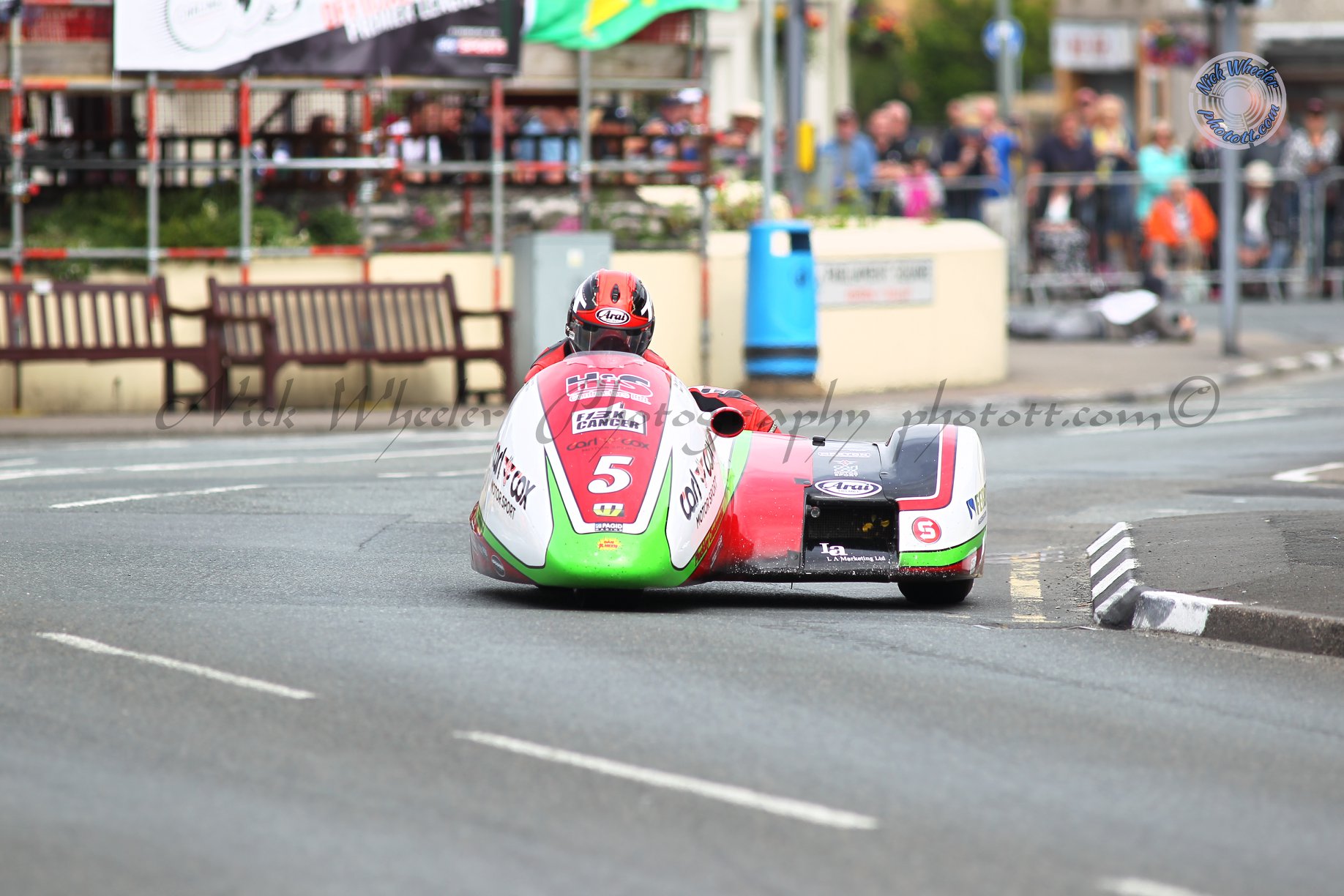 The upcoming Sidecar encounters on the Hengelo based Varsselring course, which once again host the opening round of the International Road Racing Championship from the 11th to the 12th of May, will three wheeling competing, with Tim Reeves/Mark Wilkes confirmed to venture to the Netherlands most famous roads course.

Gaining additional track time ahead of TT 2019, seven times world champion Reeves/lead Sidecar TT newcomer of 2017 Wilkes, will be in competition at Hengelo alongside notable competitors such as another ex world champion in the form of Bennie Streuer, and leading French driver Kevin Rousseau. 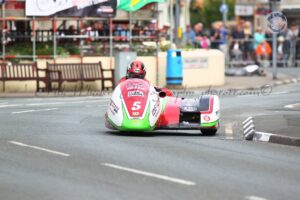