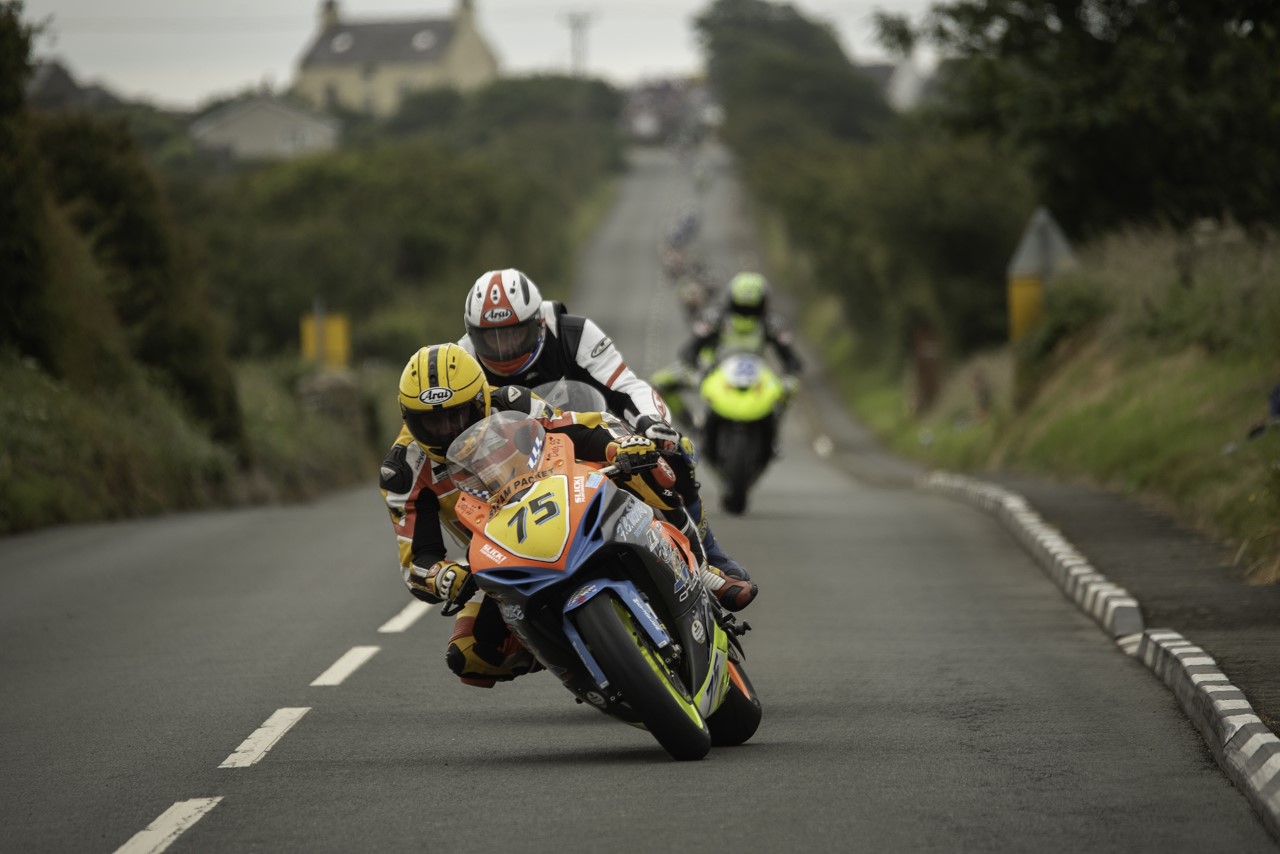 This weeks series of questions in the twenty first instalment of Road Racing News weekly quiz feature series, which hopefully will test your knowledge of the sport, and prove a bit of fun! are as follows:

Q1: Who claimed a momentous Junior/Senior race double at the Manx Grand Prix in 2011?

Q5: Just seven riders to date have claimed over 100 Irish Road Race victories, can you name the seven?

Q6: How many TT podium finishes did Nick Jefferies secure in his illustrious career?

Q9: Who is this respected International roads exponent? 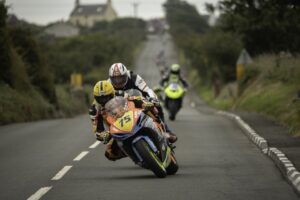 The answers to the previous series questions, based around the Southern 100, which included ones focused on topics such as Billown course legends, record breakers, history makers, Sidecar S100 lap record holders, are as follows:

Q2: At present what is Dean Harrison’s overall total of Southern 100 victories?

Q6: True or false – Connor Behan has competed at the ‘Friendly Races’?

Answer: Yes, Connor competed at Billown back in 2011.

Q7: Back in 2000 Solo Championship honours went the way of?

Q8: Who is this respected Billown course exponent? 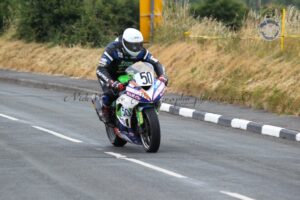 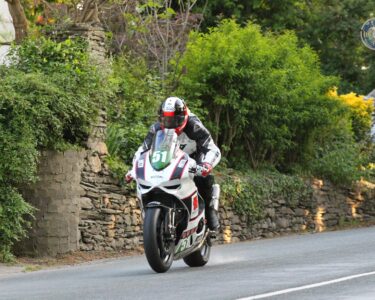