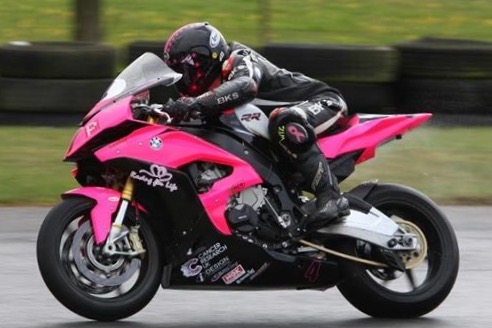 Over the years Jim has competed on many a high calibre machine, around the Mountain Course.

For TT 2016 he’s set to embark on another new challenge, piloting BMW Motorrad machinery for the first time at the most famous road race in the world.

The DCR Racing for Life team S1000RR BMW that he will be competing on with backing from John Pointon & Sons who purchased the bike and iDesign Kitchens & Bathrooms Ltd, Richard Stubbs & Denise Chenoweth co-Directors, features a pink colour scheme with the motto Racing for Life, to raise funds for Cancer Research UK.

Recently the DCR team secured a deal with BMW Motorrad, which sees the manufacturer provide direct support to the teams Superstock bike.

Since first competing at the Isle of Man TT in 1983, Jim Hodson has gone onto enjoy many a momentous moment, at the meeting which always produces ground breaking and historical moments.

Main highlights of his TT Races career to date include finishing runner up in the 2002 lightweight 400 race, fifth place finish in the 1997 production 1000 TT.

It’s set to be a top class two weeks of pure road racing competition at TT 2016 for Jim Hodson and the Denise Chenoweth Racing team. 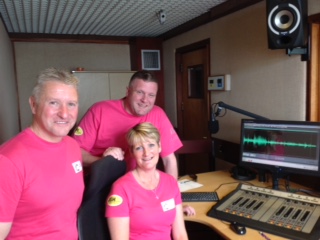 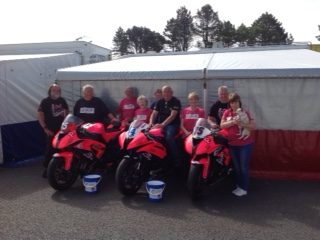 All at Road Racing News wish Jim, his sponsor and the charity that he is raising money for, every success.