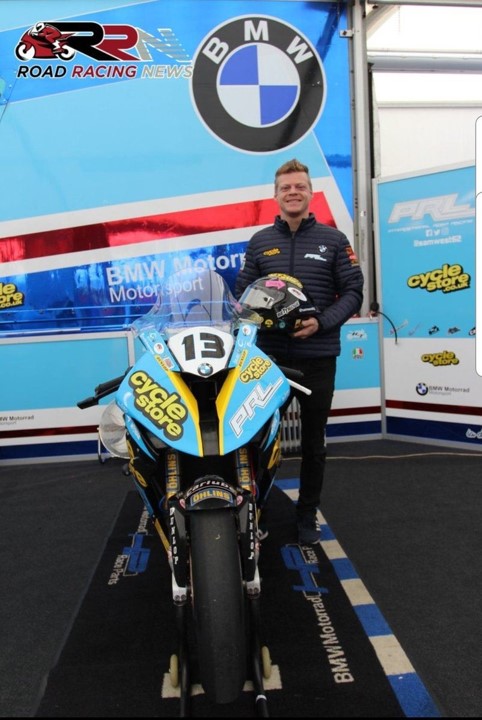 PRL Racing will have an expanded two rider presence at the TT Races this year, as America’s Chris Sarbora joins Sam West in the Cyclestore supported team.

Established amongst the TT’s fastest rising talents, Wilmslow’s West goes into TT 2020 with in particular one major goal, to join the coveted 130 mph club. 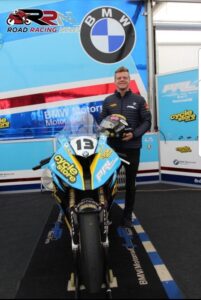 Nearing the prestigious lap mark on regular occasions in recent times, it’s a feat he’s keen to crack in June. Commenting on this topic, he stated:

“I’ve been running with mostly the same crew for a few years now and its great to keep the momentum going, I’ve been lapping around the 130 mph mark for 2 years now (best is 129.7 in 2018) so I really want to crack that marker.

I’ve done loads of laps well over 130 but all interrupted with pit stops etc. You need a flying lap at the end of the week to get a good lap speed and not having finished a Senior race in 3 years has really hurt my results!

Part of this focus on the Superbike is to drop the 600cc class at some of the meetings, which should free up a lot of time and money allowing me to focus on my personal goals instead of just trying to do as many races as possible.”

Chatting the NW200 plus complimenting long term partners Cyclestore and further detail on the overall look pof his 2020 racing schedule, he stated:

“It’s been a good couple of years with Cyclestore and I’m really pleased to have them on-board again. Their name is cropping up everywhere in the racing world and I’m pleased to be involved with their success!

I’ll be racing at a selection of road races and BSB meetings as usual, with a packed testing schedule in Spain.

After a year away from the North West 200 I’ll be returning, and hoping to finish in the top 5 there, it’s a great meeting if the weather holds out and I’m really looking forward to getting back.” 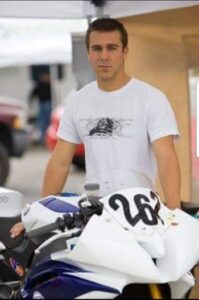 Going onto to chat about PRL Racing’s new addition, improving Mountain Course competitor Chris Sarbora who is set to tackle for the first time the North West 200 and Isle of Man TT, West commented:

“In terms of the team, the big news is that I’ve taken on another rider, American Chris Sarbora who will be competing in a number of road races this year on a BMW S1000RR and a new Yamaha R6.

As a team we have the infrastructure to deal with more riders so it was a natural progression. So that my guys don’t get distracted by another rider I’ve taken on Ben Wylie to run the ‘other side’ of the awning with a separate crew for Chris.

He’s got years of experience and is ideal to advise and mentor Chris whose main aim for this year is to lap cleanly over 120 mph in the Supersport class.”