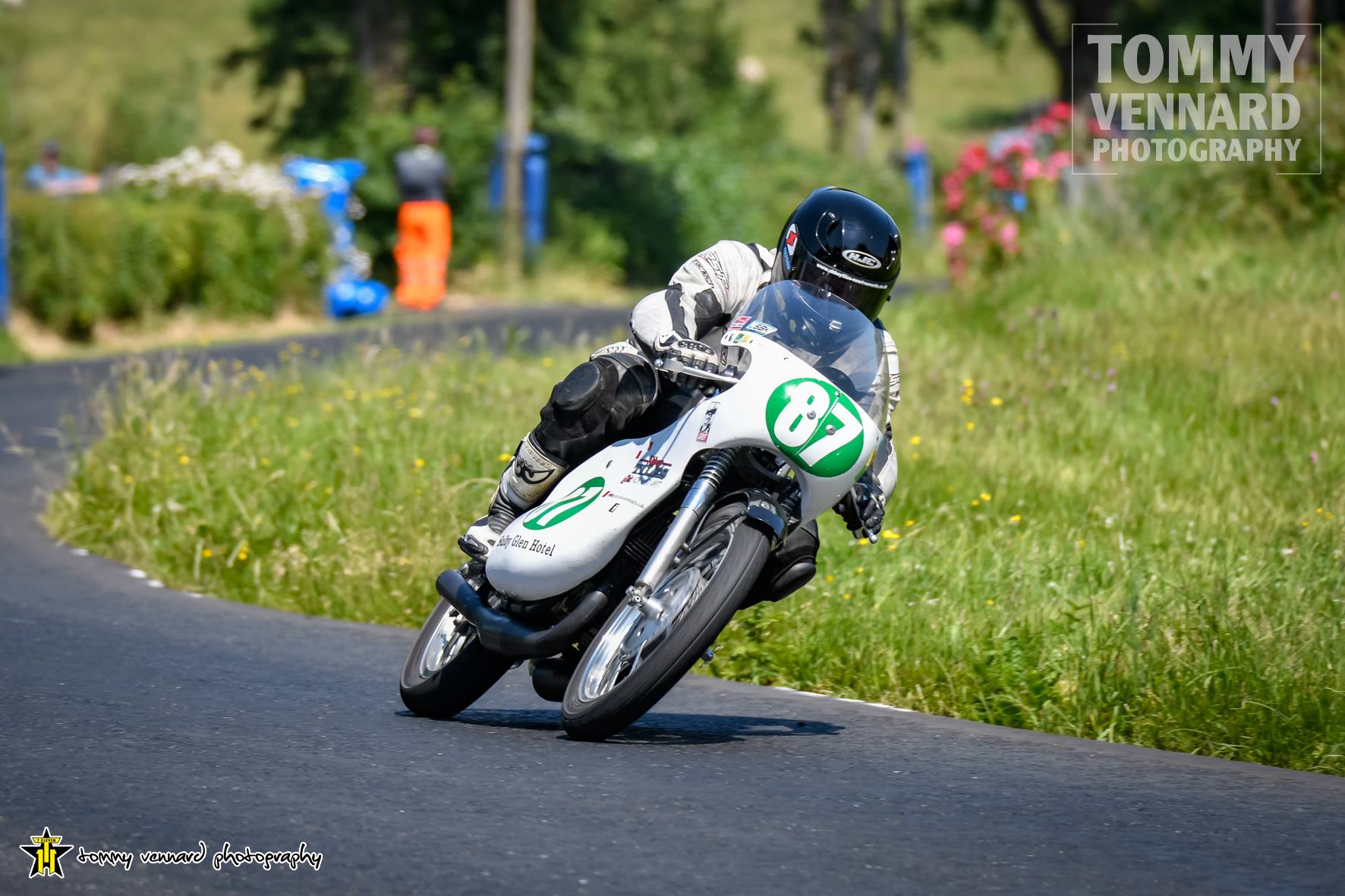 2009 MGP Post Classic 2 Stroke winner, his answers to the Mountain Course themed set of questions are as follows:

“The first time I’d seen the course in reality was after arriving on the Saturday morning boat for the first nights practise for the 1992 Races, we managed one lap in the van and I realised then how little indication the on board videos gave of camber, bumps, climbs and descents all around the course.

I knew then what a mammoth task it was going to be to really learn the course.” 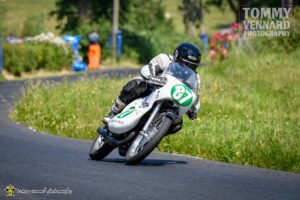 “Bill Rice a MGP stalwart, he took me under his wing from the first year I went and always gave up his time to help in anyway he could. That shows the true spirit of the Manx.”