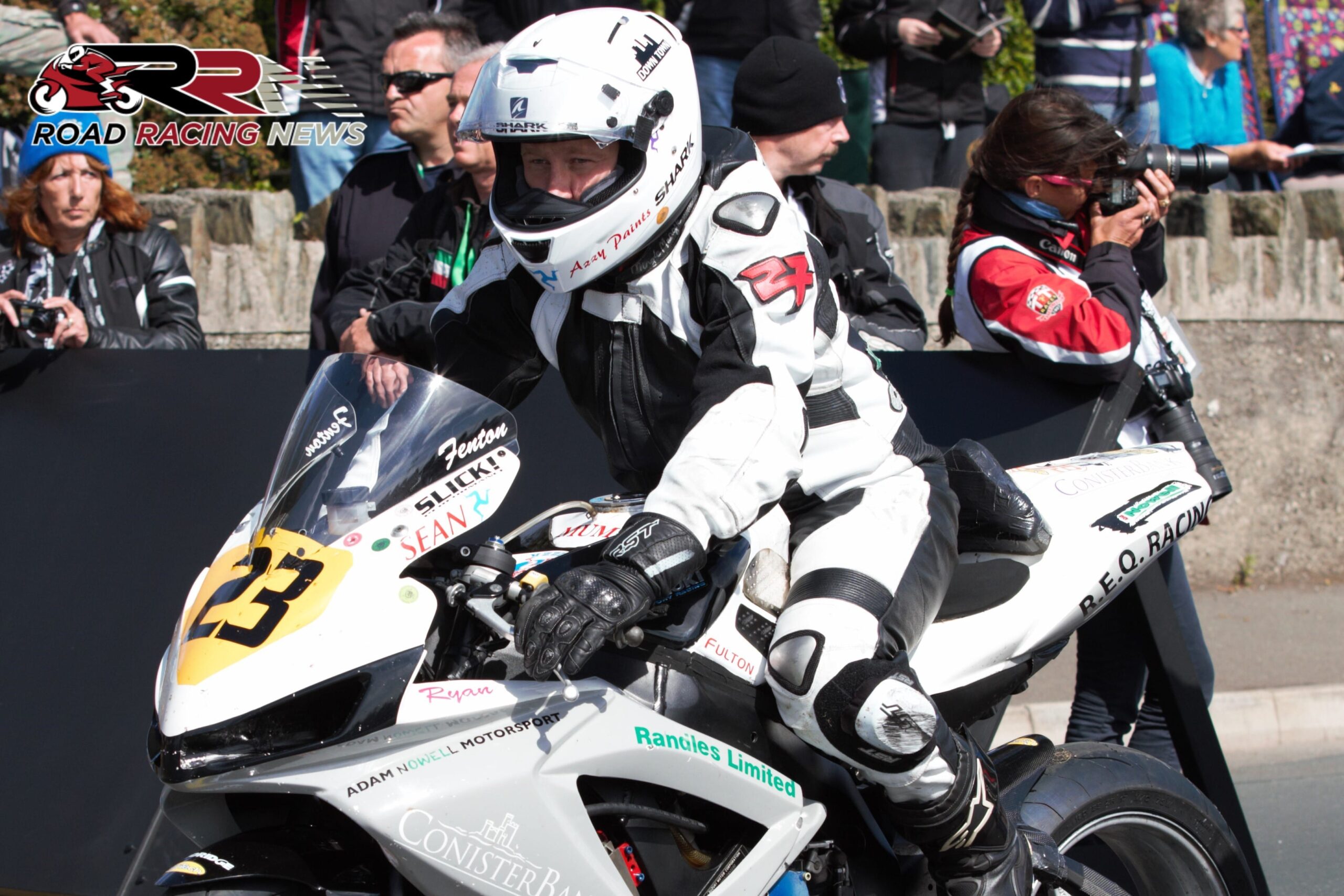 Tenth within the Senior Manx GP of 2014, his answers to the Mountain Course themed set of questions are as follows:

“A complete blast, just wanted to improve and improve, even being local I felt lost at first because we are not used to using both sides of the road which meant the lines and apex’s are completely different.

I would never regret racing on the TT course even when it hurt sometimes the place is just spiritual, nothing will ever make the soul feel so free.”

“My standard Yamaha R6, it’s still running it at the top smoking top flight bikes. Brake failure ended my chances of a win on this bike.”

“Every time you race here it is a treasured memory, I don’t think I can think of one myself apart from seeing my friends on the podium. Apart from that I’ve had a lot of bad luck but extremely lucky with it too.” 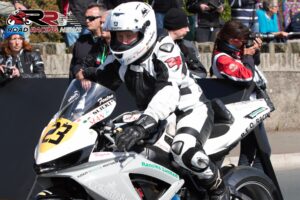 “Most of them, I’m only 5-ft 7. Let’s just say I have massive respect for anyone who takes on the challenge of the TT course.”

“As an experience – spiritual, as an event – friendly.”

“My first time on a big bike was a Honda Fireblade when we won the Jurby Endurance event. All I could think was I want this on the TT course, unfortunately you can’t use this in the Manx Grand Prix.

For the Manx Grand Prix though definitely GSXR 750 (Suzuki) built by Adam Nowell, if you can get the thing to handle they are fantastic. AGR Motorsport finally got mine to work thanks to Billy Redmayne’s input and development rest his factory soul.”