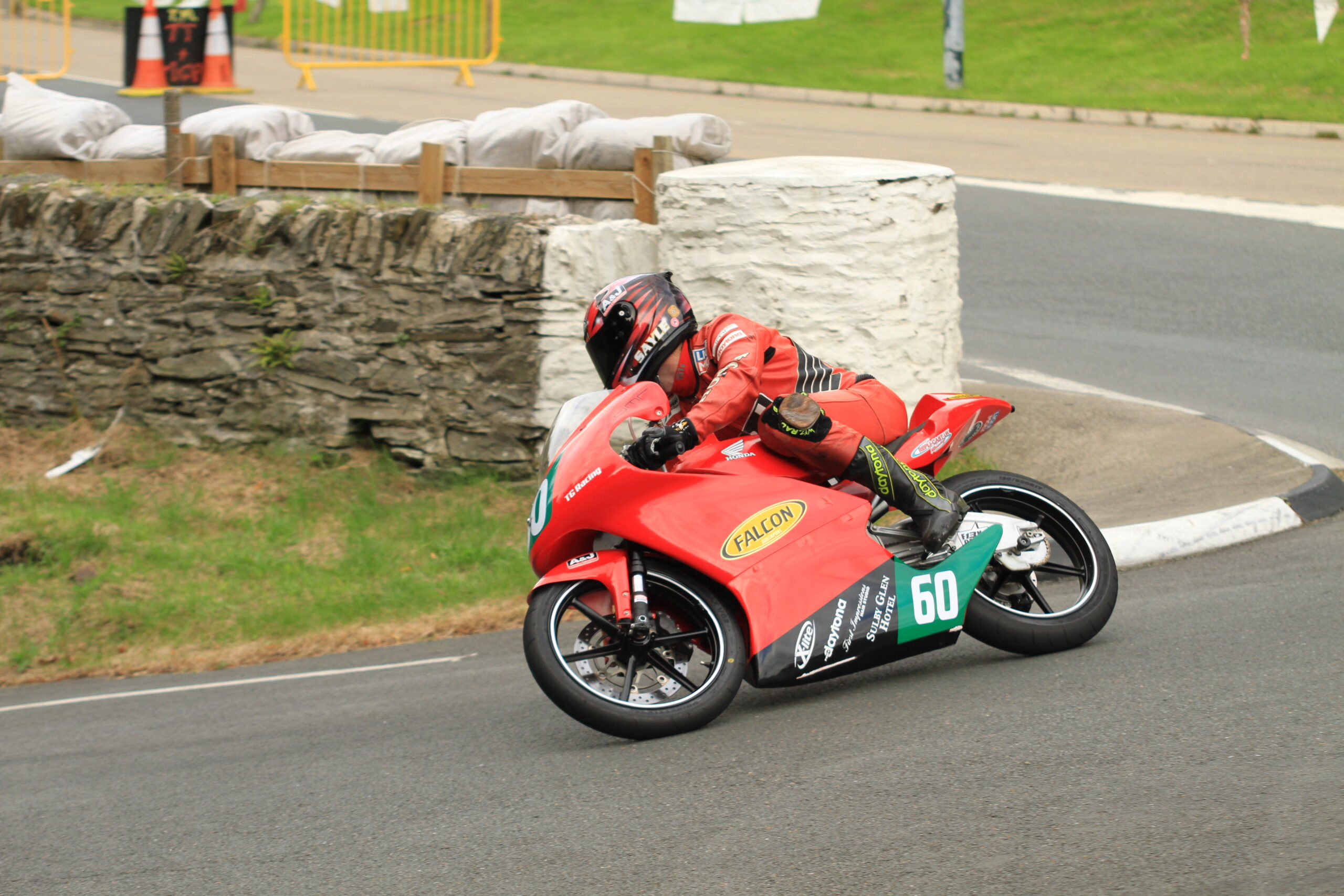 Following Dan Sayle’s dominant performance in the Lightweight Manx Grand Prix on the Falcon Racing Moto 3 Honda, it does raise the question will we in the future see Moto 3 machines, at the Isle of Man TT.

In my opinion these bikes would prove the ideal machine for Mountain Course debutants, at the most famous road race in the world. 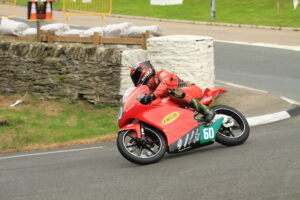 This years Manx GP marked the first appearance of Moto 3 machinery on the Mountain Course. Prior to the Manx it’s fair to say no could have predicted as to just how competitive Dan Sayle and the Falcon Racing Honda would be.

Having dominated throughout practice week, the four lap Lightweight race would see the eight times Sidecar TT winner victorious by in excess of 1 minute 46 seconds. 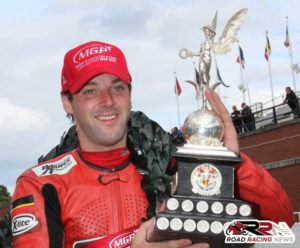 Obviously a lot will depend upon how much interest there would be for another new race on the TT schedule, but I believe adding Moto 3 action to the world’s most famous road race, would give the event an additional touch of variety.

With the growing popularity of the still pretty new class, plus the fact that there are some pure road racing fans who feel their is a need for something a bit different on the TT schedule, the timing could be right for a touch of Moto 3 TT competition.

Who knows maybe next year, a couple of years or in five years time, we all could be talking about an eagerly anticipated new TT Races encounter, revolving around Moto 3 machinery.