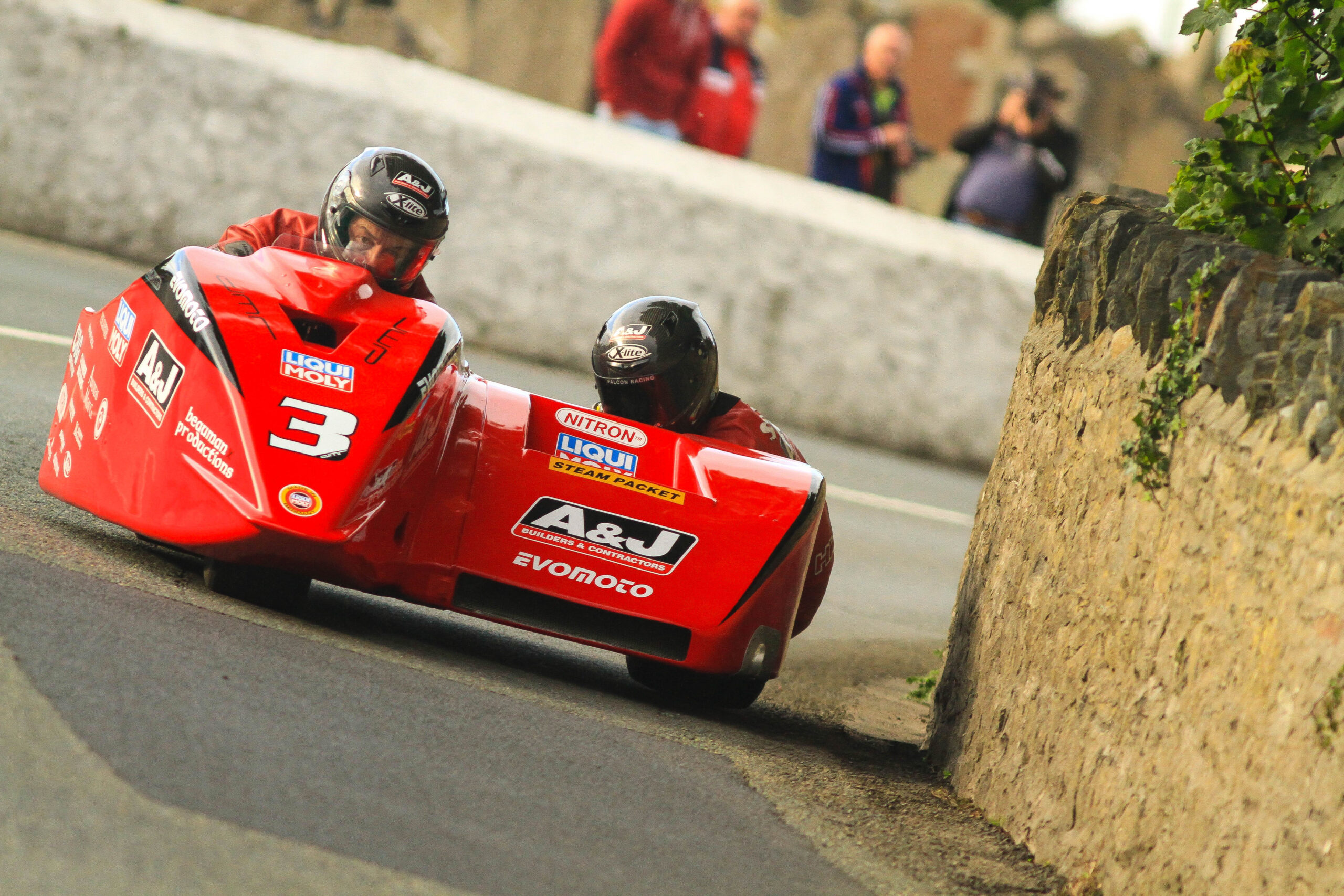 TT 2016 was an extremely frustrating one for Dave who encountered multiple reliability issues in his own teams Honda powered outfit.

Reliability issues also struck at the Southern 100, when involved in a classic battle for sidecar championship success, he was forced to retire. 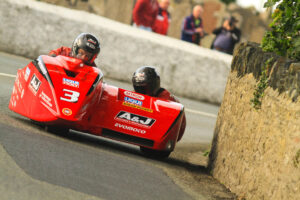 In the last ten years the TT Races legend has enjoyed success with Honda, Suzuki and Kawasaki. TT 2017 is set to see him take on another new challenge, using a YZF R6 Yamaha engine.

Regarded by many as one of the greatest sidecar racers in TT history and statistically the most successful, he’s as driven and determined to get back to the top as he was, when he first competed on the Mountain Course back in 1985.

Ironically it’s Yamaha machinery that propelled Dave to his first TT success back in 1989, when he won the opening sidecar race with Colin Hardman in the Bregazzi Yamaha outfit.

Now set to return to Yamaha power, more TT Races success is more than possible, for a true great of the most famous road race in the world.