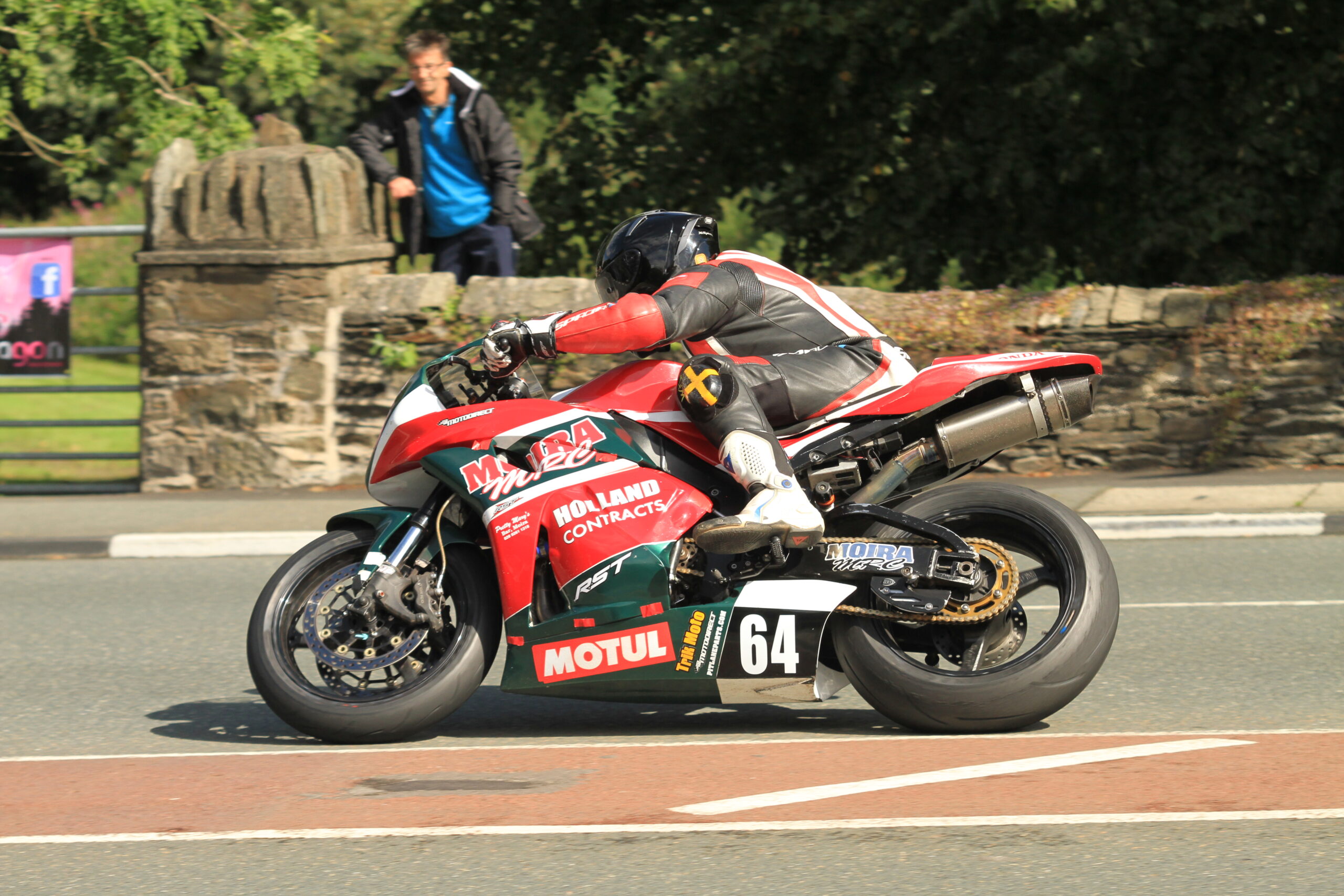 James Chawke second Manx GP campaign, proved a productive one as he continues to gel more and more with the Mountain Course.

The rider nicknamed “The Mexican” race week began with a highly respectable 38th place finish in the Junior race, along the way lapping in excess of 109 mph on the Moira Racing CBR 600 Honda. 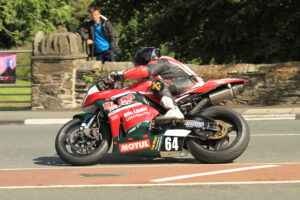 Next up was the Super Twins race, which would prove arguably the main highlight of race week for the rider who last year impressed on his Manx debut with McKinstry Racing.

Finishing a more than creditable 15th on his own teams ER6 Kawasaki, he showcased why he is considered a rising star on the roads.

Disappointment followed in the blue riband Senior race, as James encountered clutch problems on the final lap and retired at Braddan Bridge.

Reflecting, on his 2016 Manx GP campaign, James said on his Facebook page:

“Well that’s the Manx GP over for another year and what a year it has been.

I am over the moon to have finished with two replicas. I was 38th in the junior race on the Moira Racing CBR 600 at a speed of 109.2 mph id like to thank all the Moira boys for giving me the opportunity to ride there bike this year.

I was 15th in the Super Twins race at my best speed of 108 mph. the clutch went in the senior race on the last lap and retired at Braddan Bridge. I’d just like to thank everyone that has supported and sponsored me this year with out yer help it would be impossible.

I would like to thank my bother Liam Chawke, pat shinny and Carl Roberts for all there help in the pits and all the work they done on the bikes all week. Also a big thanks to all my family and friend and most of all my mam and dad and also my sister. Thanks a million again and roll on 2017.”