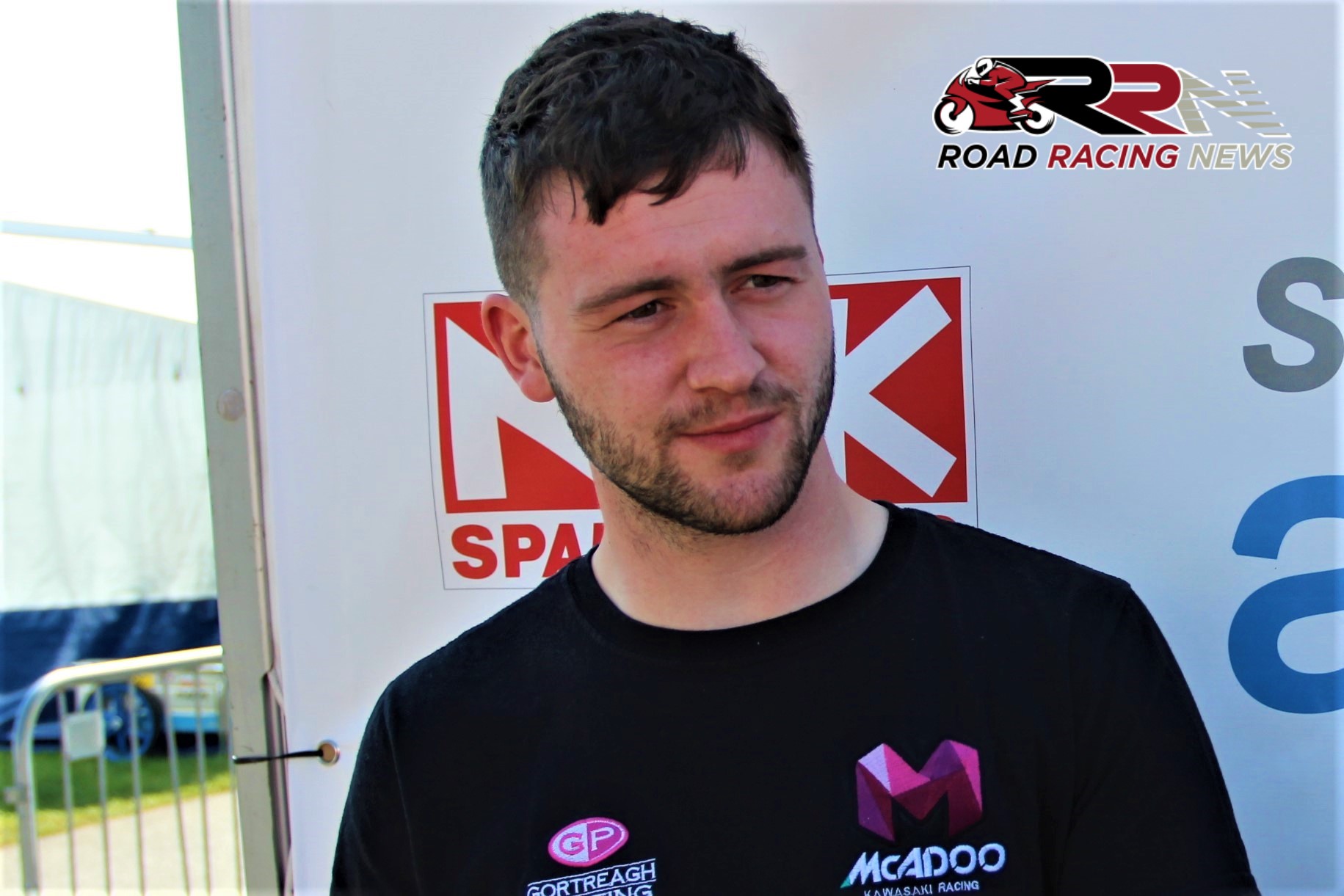 Since first linking up with the McAdoo squad in 2018, the Tobermore racer has gone onto enjoy various tumultuous feats including podium finishes at Tandragee, Enniskillen, Armoy, plus Supersport race victories at the Post TT Races and Cookstown 100.

Sidelined out of the bulk of this year’s race action, having sustained multiple injuries from an incident during the Super Twins race at the Tandragee 100, the quietly spoken McLean can’t thank enough McAdoo Racing for standing by him, continuing to support his racing efforts in 2020. 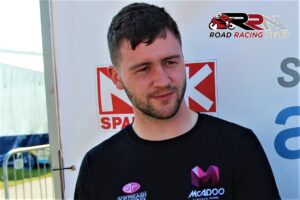 “Yeah I’ll be riding for McAdoo again in 2020, they’ve been brilliant, they’ve stuck by me. I’ll be on the same bikes next year, I’ve only completed 2 races this year, the bikes are sitting ready to go again.”

Ultra looking forward to next season, McLean stated today that he’s nearly back to optimum fitness, with the majority of his injuries sustained from the incident at Tandragee, healing fairly well.

“Yeah not to bad were getting there, all the injuries on my left side have come on fairly well, have no issues with them anymore.

But with my right arm, there’s still one quite significant break left to heal, so think were going to give it another six weeks and look at maybe possibly a bone graft or something, that’s what the surgeons are saying.

Hopefully it doesn’t come that, not needing surgery again, that’s were we are at, just more rest and wait and see how it comes on.”

Over on Manx shores this week, McLean like 100’s, thousands of road racing fans is simply here to sample the great atmosphere at the Isle of Man Festival of Motorcycling and watch many of his fellow leading International Roads exponents battle it out for Classic TT victories.