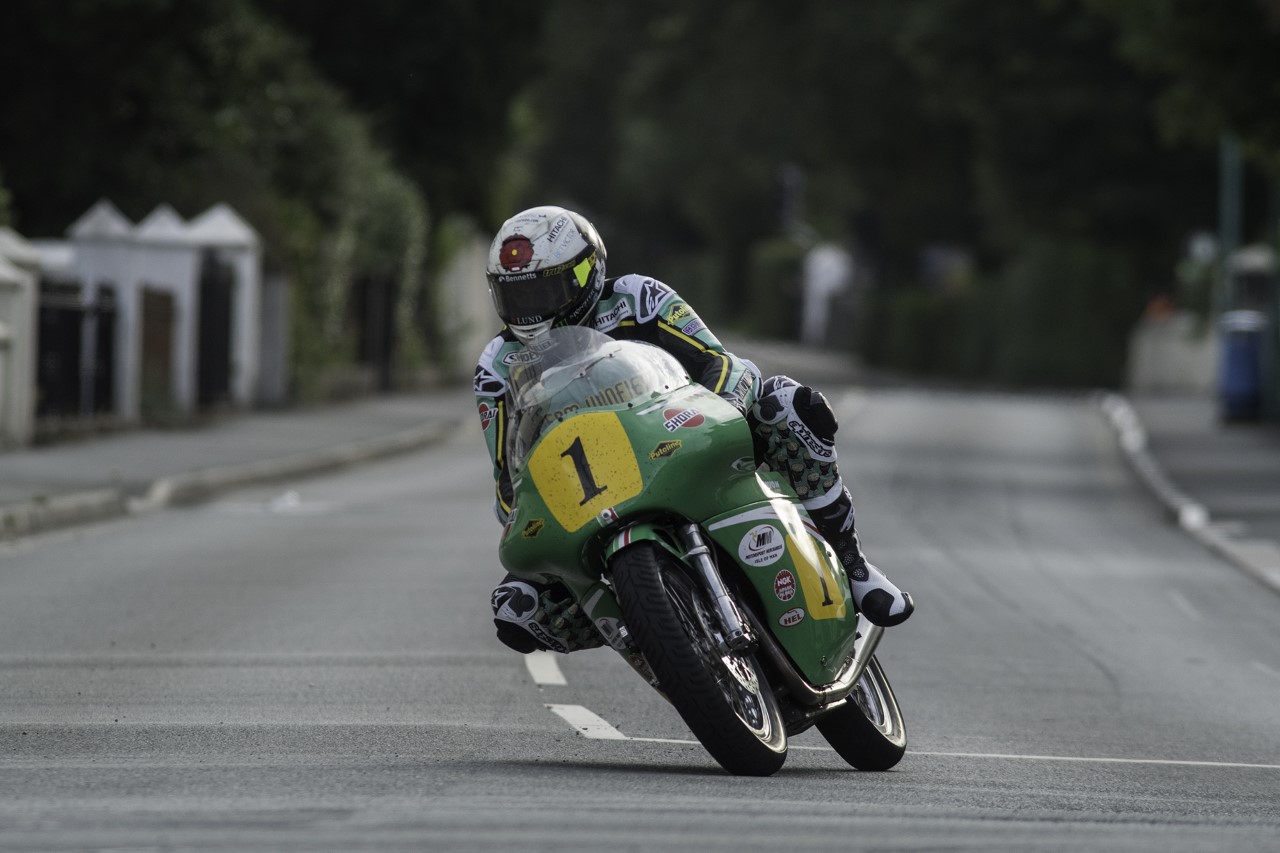 Just over two weeks till the 2019 Classic TT Races enters the horizon, the list of seeded competitors for the four lap Bennetts Senior race, has broken cover.

Holder of the number one plate is none other than 23 times TT winner John McGuinness. McGuinness who endured a challenging TT 2019 tenure, is regarded by many as pre-race favourite for Senior class honours as he lines up again on the formidable Team Winfield Paton mount. 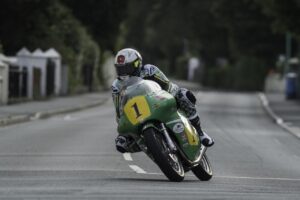 Full re-cap of the 20 seeded riders for this month’s Bennetts Senior Classic TT: