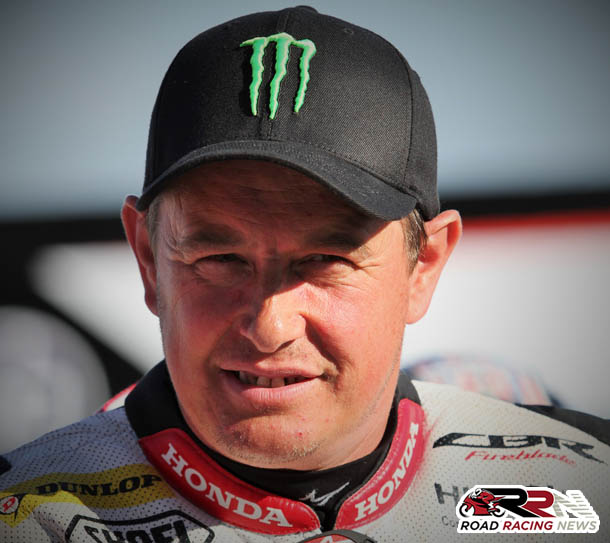 Still recovering from a serious leg injury sustained in an incident, during Superbike practice at last years Vauxhall International North West 200, the 23 times TT winner is now mulling over multiple options for the 2018 international roads season. 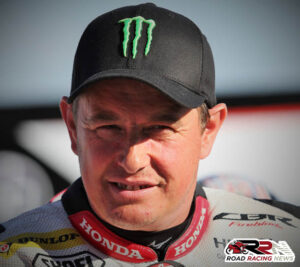 Linked to forming part of Norton’s TT 2018 challenge, he also stated yesterday of the possibility of joining forces with Tyco BMW, piloting Kawasaki’s or running his own independent outfit.

An additional viable option could be a reaffirmed TT Zero partnership with Mugen.

We have to remember though, that all these prospective team/machinery opportunities will be dependent upon how much progress the Mountain Course great makes with his right leg over the coming months, which still carries at present, an external fixator.

You have to respect and admire though, the determination he is showing plus the new lease of motivation to still want to compete, in spite of already achieving golden moments upon golden moments, on multiple occasions at the Isle of Man TT.