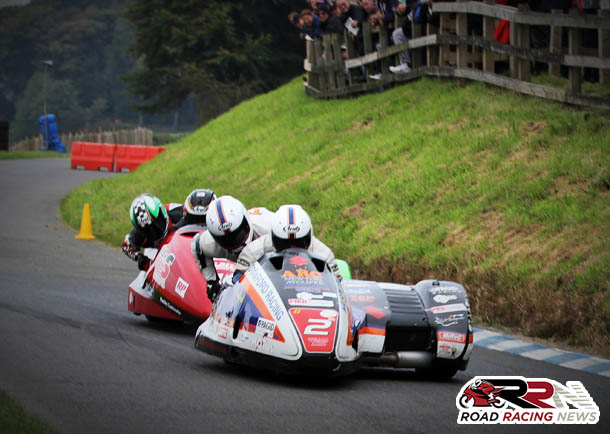 A newcomer to the mount in 2015, he’s step by step, lap by lap, race by race increased in stature around the tight, twisty roads course.

Last year embroiled in thrilling front running battles with the likes of Tim Reeves/Mark Wilkes, the Ramsden’s Steve and Matty, Conrad Harrison/Andy Winkle and the Lowthers John and Jake, he went onto secure in total in 2017 at Scarborough, five race wins. 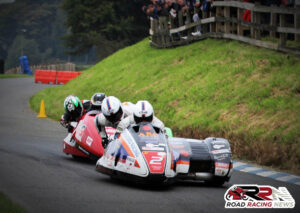 Set to compete again under the Team ARC banner alongside Scotsman Scott Hardie, at the Spring Cup National Road Races, Cock O’The North Road Races and the 68th Gold Cup meeting, the Bishop Auckland racer stated when looking back thus far on his already stellar record at the ‘Mini TT’.

“After our debut there in 2015 it hasn’t taken long for the place to feel like home and every year we improve.

I think we’re 7th fastest round there now with a 1.56.01 and especially after the results at the Gold Cup beating Tim (Reeves) in a head to head.”

Adding his thoughts on possibly sampling in the future, the Southern 100 and the fabled Mountain Course, he said:

“The southern 100 and TT are definitely on the list but I have always believed that patience and homework are key in these decisions so yes but not yet.”