Entries Flooding In For TT 2018 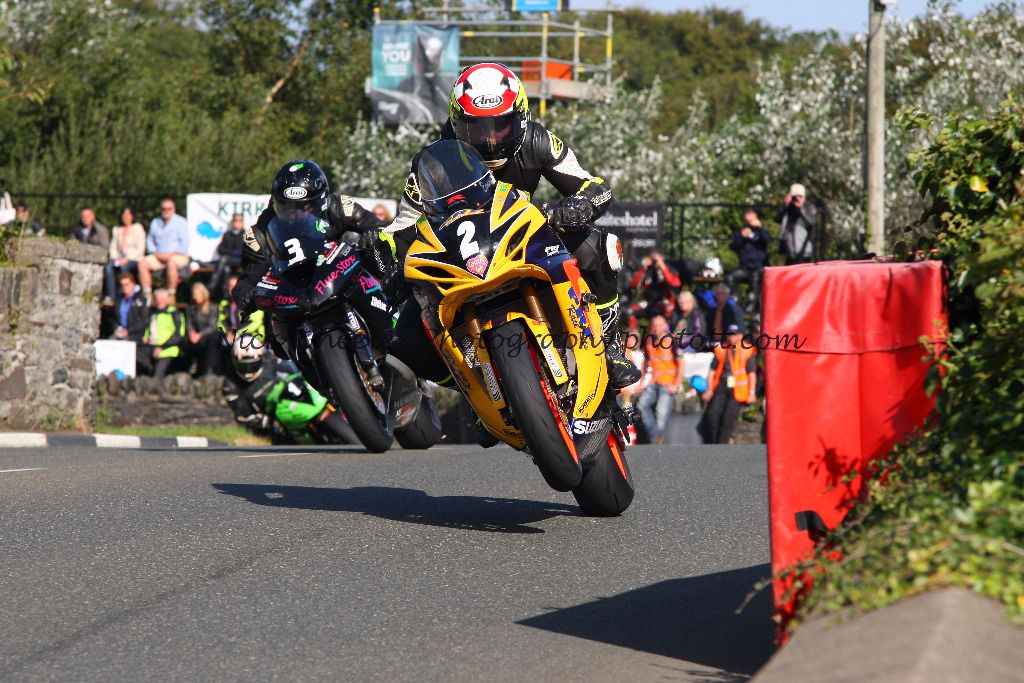 Early into the entry process for TT 2018, a vast amount of entries have already flooded in for the showpiece Mountain Course meet.

At a glance just some of the most high profile riders aiming to sample the most famous road race in the world, for the first time include Manx GP front runners Michael Evans, PRF Racing’s Barry Evans and Preston’s Darren Cooper. 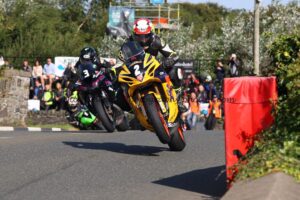 Expect the majority of classes at TT 2018, to once again be oversubscribed, as 100’s of racers apply to take part in an event which celebrates this year, it’s 111th birthday.