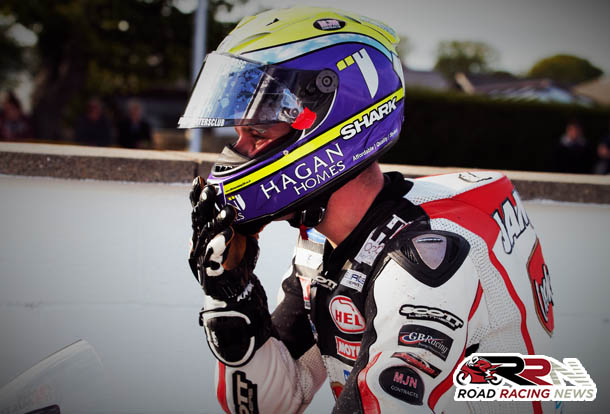 Since his high speed incident on the 11th Milestone, during the 2015 Senior TT, Jamie Hamilton has been away from competitive action on the roads, in the near future though, he could potentially return to competition.

The hugely popular racer, now in December of 2016, has stated that if he returns in the future, to racing, it will be only if he can be ultra competitive.

As with the vast majority of pure road racers, his ultimate ambition is to win a TT.

Prior to the events that unfolded in the Senior race, the 2015 Lightweight TT, saw him wrap up a joint personal best TT Races finish of 5th, on the Cookstown BE Racing ER6 Kawasaki. 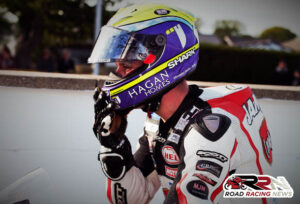 From 2012 through to 2015, Jamie established himself as one of pure road racing’s fastest rising stars. 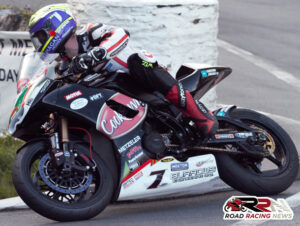 Looking to the future, Jamie who at present has an external fixator on his right leg, has 100 percent not ruled returning to roads action.

Don’t be surprised to see “The Hammer” back racing next year, he’s still as enthusiastic as ever about road racing, plus the goal to become a TT winner is giving him extra determination to get back to action.