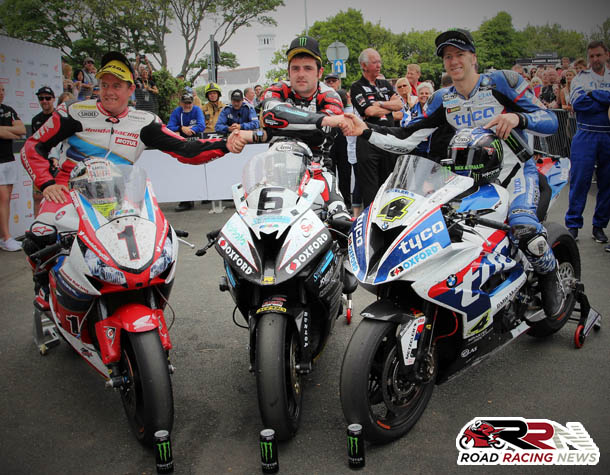 Full wrap up of many a different fact, from what has been a thrilling year of pure road racing competition.

The rider to have secured this year, the highest amount of international road victories, is Ian Hutchinson with 13 wins, broke down his tally of victories, consists of 1 North West 200 win, hat trick of TT wins and his memorable four wins in a day at the MCE Insurance Ulster Grand Prix. 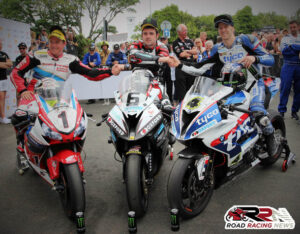 The only Honda mounted solo competitor to win on the Mountain Course this year, was Dan Sayle on the Falcon Racing Moto 3 Honda, in the Lightweight Manx Grand Prix.

Marek Cerveny was victorious in all but three races, in his successful defence of his IRRC Supersport crown.

For the first time in 14 years, Guy Martin competed at none of the UK and Ireland based roads meeting’s.

Only one manufacturer competed for the first time in an official presence on the roads in the past year, this was Suter with the highly touted MMX 500 stead.

TAS Racing’s total of international road race victories in the 2010’s, moved up to 22 in 2016, courtesy of Ian Hutchinson’s momentous feats around the Triangle, Mountain Course and Dundrod.

TT 2016 marked the first TT since 2007, to have not provided Padgetts Racing, with at least one podium finish.

21 countries in total, where represented at the international’s, there was no competitors from South America or Asia, on the grid at pure road racing’s most famous meeting’s.