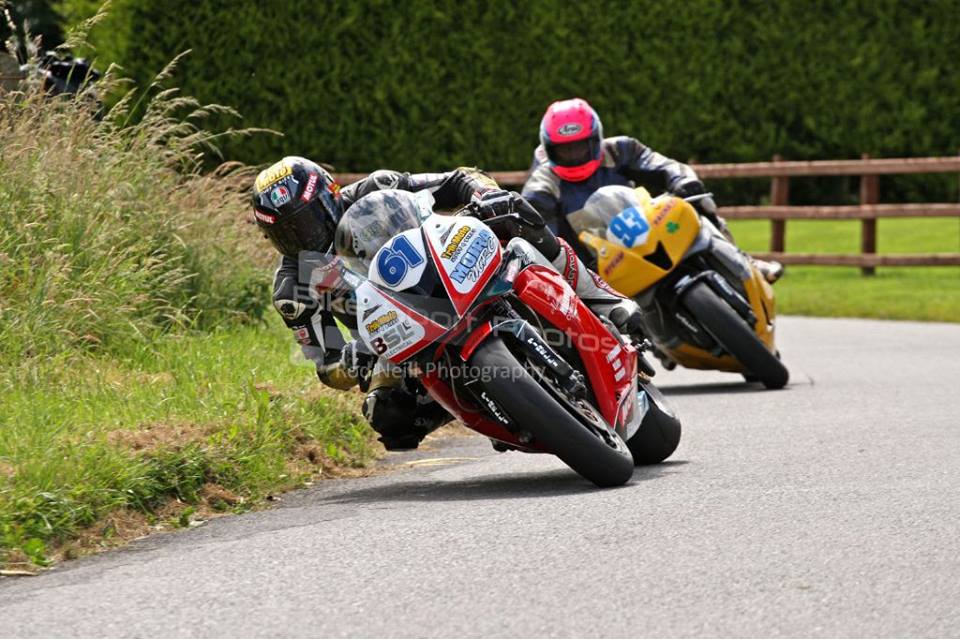 2017 will be the year, when Paul Jordan takes on the Mountain Course, for the first time.

In recent years, Paul has impressed many on the roads, with his performances on two stroke, Super Twins and Supersport machinery. 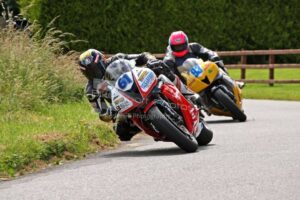 The main highlights of his 2016 roads campaign, have included finishing runner up in the Irish road race Super Twins championship.

This has been backed up by series of strong results in multiple Supersport encounters, including third at the Mid Antrim 150, plus fourth place finishes at Faugheen and Armoy.

Regarded by many as a future international road race winner, Paul is eagerly awaiting his TT Races debut.

Now with a vast amount of roads experience under his belt, he feels the time is right, to make his maiden appearance at the most famous road race in the world.

TT 2017 is set to see him compete under the B&W/Site Sealants Racing banner, competing in the Monster Energy Supersport and Bennetts Lightweight races, on CBR 600 Honda and ER6 Kawasaki steads. 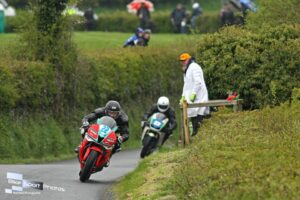 Recently Paul completed in excess of ten laps of the Mountain Course, as he steps up his preparation for TT 2017.