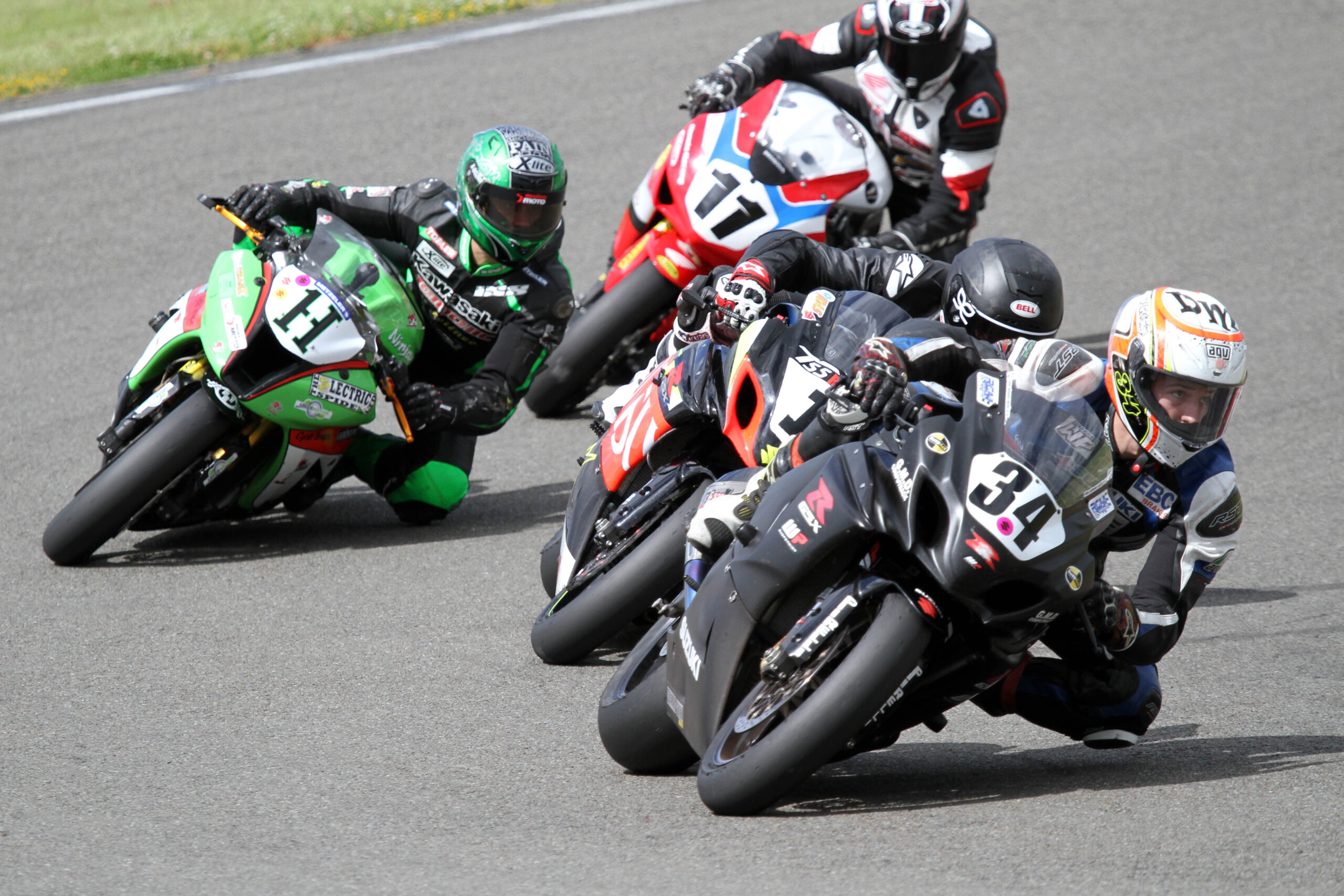 With under two days till action begins on the famous Cemetery Circuit at Wanganui, many of the anticipated front runners, have been stating their ambitions, for New Zealand’s premier roads event, on boxing day.

Wanganui legend, Tony Rees, six times a feature race winner, goes into the final round of the Suzuki Tri Series, with a pretty good chance, of wrapping up championship success.

Commenting on his upcoming return to the Cemetery Circuit, he stated:

“Wanganui is one of those places where you pull the bike out of the van and if it works you can have a good day, and I’ve had that for a bit.

My Honda has been nice to ride, it’s a different bike to last year, it doesn’t have the most horsepower but it is very smooth and it’s handling really well.

I always go there to give it a nudge, but you can only do what you can do, it’s always nice to win but the guys in front are riding really well.” 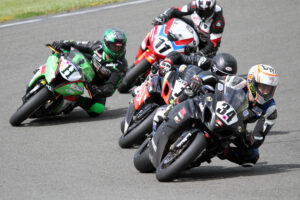 Fifth place finisher in the 50th Macau Motorcycle Grand Prix, Horst Saiger is confident of contending for race victories, as he competes for the third time, at the meeting, dubbed the Southern Hemisphere’s Isle of Man.

“Now it’ll be my third time there. For sure we’ll make it better than last year because in my first year (2014) we had a good plan.

But in the second year we thought the bike is really doing well so we do things completely different. At the end it didn’t work out, I tried to push too hard in the wrong place and I crashed, so everything was really bad.

Only in the last race I could follow Tony Rees for a couple of laps where I saw how easy he was going, which was completely the other way that I tried, and that was much better. So, I take this knowledge with me for this year.”

Suzuki Tri Series championship leader, Sloan Frost, is aiming for a change in fortunes on the Cemetery Circuit, having last year encountered problems in practice and qualifying sessions, he said:

“Last year we had a problem, in practice we had a tip-over sensor that cut out so I lost that practice, which meant my qualifying time was slow.

This year we’ve been doing our homework and my Suzuki has such good punch off the corners it will be a good bike for Wanganui. We are going to gear it a bit differently this year, I learnt stuff last year that I wasn’t doing in previous years, after following Tony a bit.

We’ve got two Suzuki Series races to knock out, and then we’ve got to try to get Michael Dunlop to take away the Robert Holden race. That’s why he’s come here and it is pretty important to him.”

A vast amount of attention on boxing day will be on the most high profile newcomer to Wanganui, for multiple years, 13 times TT winner and Mountain Course lap record holder, Michael Dunlop.

“Obviously the circuit here is not what we’re used to at home so we just need to keep pushing and see where we end up. Wanganui is not like a road circuit, it’s a couple of road ends by the looks of things, so it’s not what I call a road circuit with fifth gear turns – the real big stuff.

Wanganui is more stop-start stuff but we can’t really judge it until we get there. So I’ll take it as it comes.”

“I’ll go there and just see what happens because you don’t know till you get there. I’ll do the best that I can, if I can win then I will win, but if I can’t then I’ll settle for second, as second in both races is good enough to win the series.

There’s definitely a bit of weight off my shoulders going there but I’ll do my best.”